The e-commerce giant claimed that the company had in a meeting with main lender banks on January 1, 2022, “categorically admitted that the unpaid rental dues was Rs 250 crore only 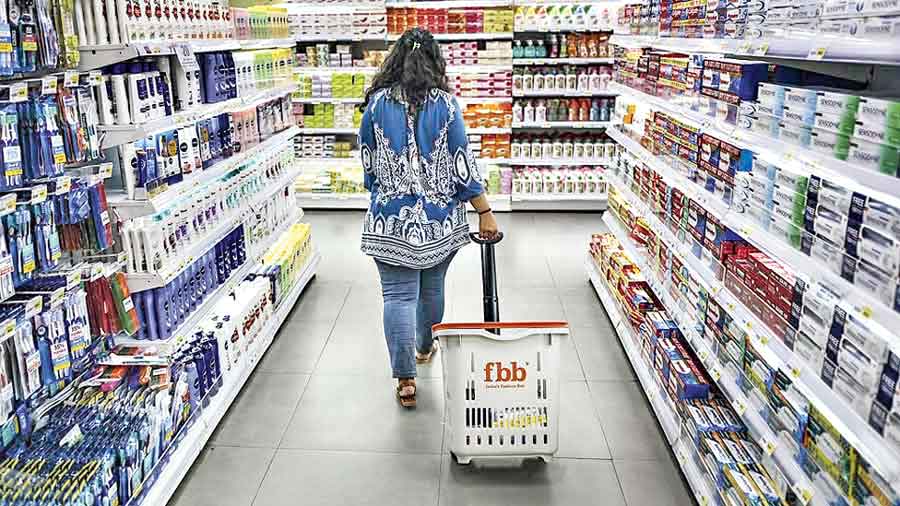 Amazon has accused the independent directors of Future Retail Ltd (FRL) of facilitating “fraudulent stratagem” to transfer 835 stores to the Reliance group.

Amazon made these accusations in a letter to the independent directors of FRL.

Reliance on April 23 called off the Rs 24,713-crore to take over the operations of Future Retail even as Bank of India (BoI) has filed insolvency proceedings against FRL at the Mumbai bench of National Company Law Tribunal (NCLT) in April.

The total loans of the Future group stand at almost Rs 29,000 crore of which the bulk is accounted by FRL and Future Enterprises. Reliance Retail had earlier taken over the operations of hundreds of Future group stores after the latter failed to make lease payments to landlords.

In a letter written to the independent directors of FRL, Amazon claimed that the company had in a meeting with main lender banks on January 1, 2022, “categorically admitted that the unpaid rental dues was Rs 250 crore only. FRL further stated that it voluntarily retained the amount”.

FRL did this without discontinuing any of its operations or handing over its stores, Amazon said.

“Consequently, any narrative that there was a purported transfer on account of failure to pay huge outstanding rent for as many as 835 retail stores, that too as quickly as on February 26, 2022, is nothing but a sham and a false narrative to regulators, creditors, the shareholders and the Courts,’’ Amazon alleged.

Future and Amazon have been locked in a long running legal tussle after the US e-commerce giant dragged the Kishore Biyani group to arbitration at the Singapore International Arbitration Centre (SIAC) in October 2020, arguing that FRL had violated their 2019 contract by entering into a deal with Reliance.

“On January 22, 2022, FRL issued a letter to BoI, State Bank of India and Saraf and Partners, wherein FRL reiterated its stand on selling the small store formats, in blatant disregard of the binding injunctions operating against it. If the retail stores were not available with FRL, FRL would be incapacitated from making such a statement,” Amazon said.

It went on to allege that, the “purported handover is nothing but an intentional fraudulent action in furtherance of the stratagem to ostensibly alienate the retail stores, without following the rule of law. It has been carried out without notice to the courts, regulators, lender banks and solely motivated by the desire to defeat any final award passed in the Arbitration Proceedings in favour of Amazon’’.

“The stratagem to alienate the retail stores grossly undervalues the retail stores and moreover falls under acts amounting to wrongful trading to defraud creditors,” it alleged warning that the promoters, KMPs and directors, including independent, are liable for terms of imprisonment under various provisions of law including the Companies Act, 2013’’, Amazon said.