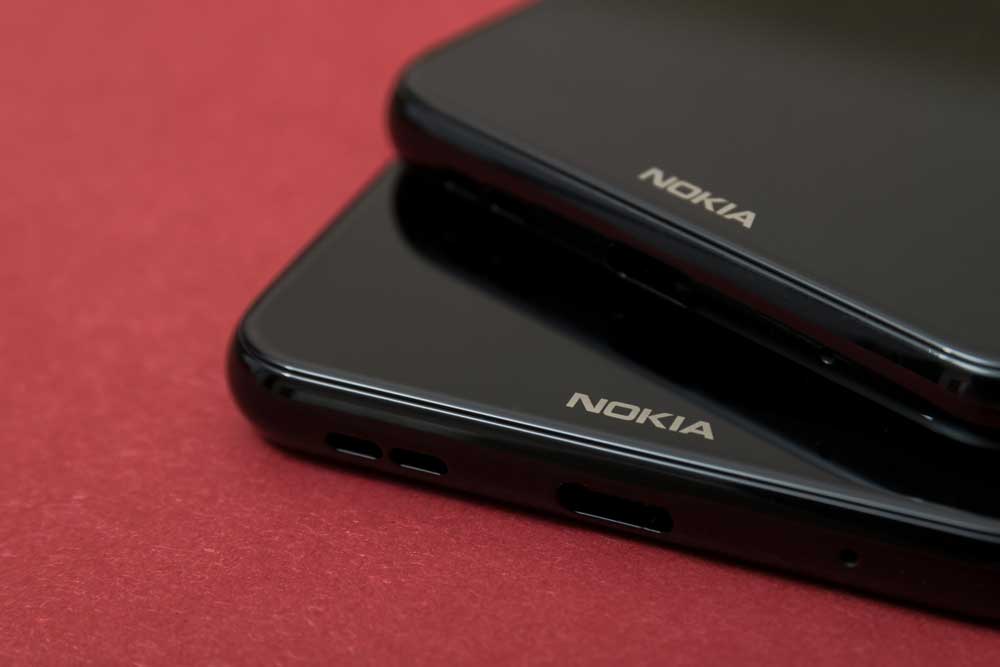 Bharti Airtel has picked Finnish telecom gear maker Nokia to help build a radio network that can support 5G services, whenever it is introduced, across nine service areas in the country.

“This is an important agreement for the future of connectivity in one of the world’s largest telecom markets and solidifies our position in India,” Nokia chief executive officer Rajeev Suri said in a statement.

Nokia said the Indian firm’s rollout, which will also lay the foundation for 5G connectivity in the future, would see some 300,000 radio network units (base stations) deployed across the circles, but did not give any financial details of the deal.

PTI, quoting sources, said the deal was worth Rs 7,500 crore for Nokia. The radio network solution will be deployed across several spectrum bands, including 900Mhz, 1800 Mhz, 2100Mhz and 2300Mhz, and is expected to be completed by 2022.

Under the deal, Nokia will deploy the stations for 4G services which can be upgraded to the 5G network once the spectrum is available for the next generation service, according to the announcement made by Bharti Airtel on Tuesday.

This is the first network expansion deal of the year and during the lockdown period, when demand for high speed data has increased by about 20 per cent at pan-India level.

“We are committed to continuously invest in emerging network technologies to provide a best-in-class experience to our customers. This initiative with Nokia is a major step in this direction,” said Gopal Vittal, managing director & CEO (India and South Asia), at Airtel.

“We have been working with Nokia for more than a decade now and are delighted to use Nokia's SRAN products in further improving the capacity and coverage of our network as we prepare for the 5G era,” he said.

The deal includes network expansion in Gujarat, Maharashtra, Mumbai, Madhya Pradesh, Kerala, Odisha, Bengal, Bihar and UP East. These circles jointly account for more than half of Bharti Airtel subscribers and the deal consolidates Nokia as the lead network vendor for the Sunil Bharti Mittal-led-company.

“This project will enhance their current networks and deliver best-in-class connectivity to Airtel customers but also lay the foundations for 5G services in the future,” Suri said,.

India is the second largest telecom market in the world and is expected to reach 920 million unique mobile customers by 2025, which will also include 88 million 5G connections according to the GSMA.

The country is experiencing a massive increase in demand for data services, with traffic rising 47 per cent in 2019 alone, according to Nokia’s MBiT Index 2020 (report).

The deal took almost six months to take off after Nokia downgraded its 2020 earnings forecast last October as its move to enter into the 5G equipment market weakened due to fierce market competition.

The Airtel deal is significant for Nokia globally at a time the Finnish telecom giant could not secure any new 5G contract in China from all three service providers, reports said.

All three Chinese operators — China Mobile, China Telecom and China Unicom — offered deals reportedly worth nearly $10 billion in the last few weeks to largely Huawei and ZTE, and some business to Ericsson.