31% in Britain, 33% in Australia and 41% in US also afraid of losing employement 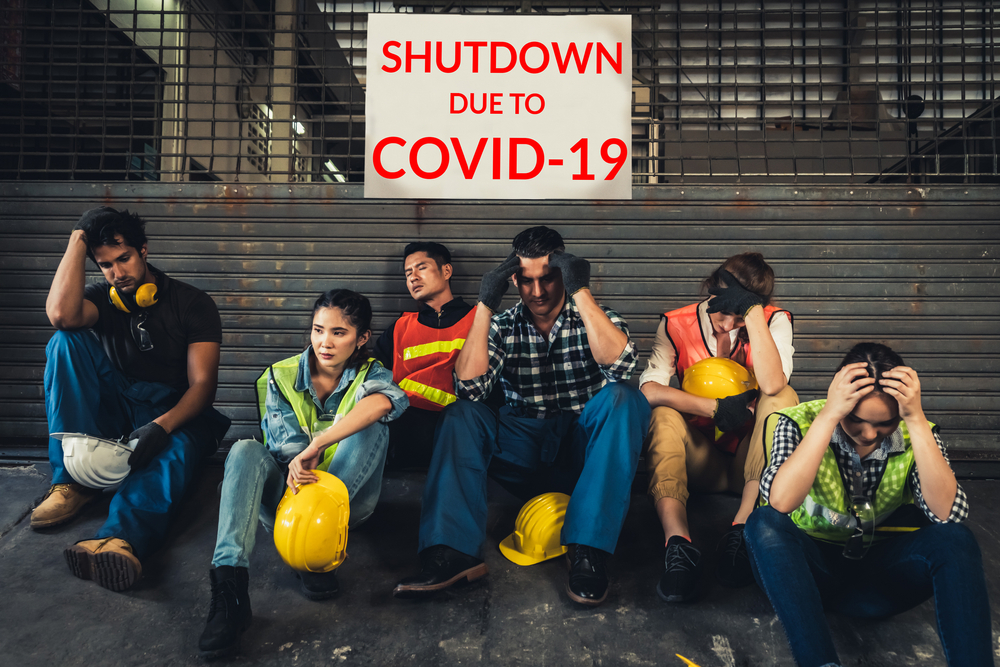 A survey has found a vast majority of the citizens—86 per cent of those polled to be precise—are worried about losing their jobs and livelihoods due to the deadly Covid-19 pandemic.

Also, a vast majority of those polled (84 per cent) not only believe that the pandemic is still in its early stages and also rapidly accelerating, while those in the US, which is the worst hit with over 68,000 deaths and over 1.3 million infections, Britain and Australia believe it is tapering off. Hongkongers believe the virus is already tamed.

Worries about job losses are the highest in the country as 86 per cent being worried about losing their jobs and livelihood post-Covid-19 lockdowns. In comparison, this is only 31 per cent in Britain, 33 per cent in Australia and 41 per cent in the US and a high 71 per cent Hongkongers fear job loses, says the survey.

According to the fourth leg of a five-country (the US, Britain, India, Australia and Hong Kong) online opinion poll by the British research firm Crosby Textor (CT) Group, carried out between April 23 and 27, as much as 84 per cent of Indians polled are very satisfied with the way government has been dealing with the crisis so far, as against on other countries, where the popularity of their governments have been plunging.

According to Atul Jhamb, chairman of Crosby Textor India, a part of the London-based parent that specialises in opinion polls, strategic communications and a corporate and political advisory, 'despite being satisfied with the government efforts to contain the virus, as much as 86 per cent Indians have a high level of concern of losing their livelihood and employment due to the pandemic, which is higher than their peers elsewhere.

While 84 per cent Indians are very happy with government handling the pandemic, this is a low 43 per cent in the US, 56 per cent in Britain, and 53 per cent in Hong Kong while 71 per cent in Australia.

Also, despite many Chinese test kits being useless, 68 per cent Indians agree that the government is taking the right steps in handling medical equipment. In comparison, this is a (-)17 per cent in Britain, a low 3 per cent in the US, 22 per cent in Hong Kong and a high 60 per cent in Australia.

On their expectation of return to normalcy, vast majority of them are optimistic and believe normal life will return in two to four months.