Rats are secular beings with a weakness for a good brew 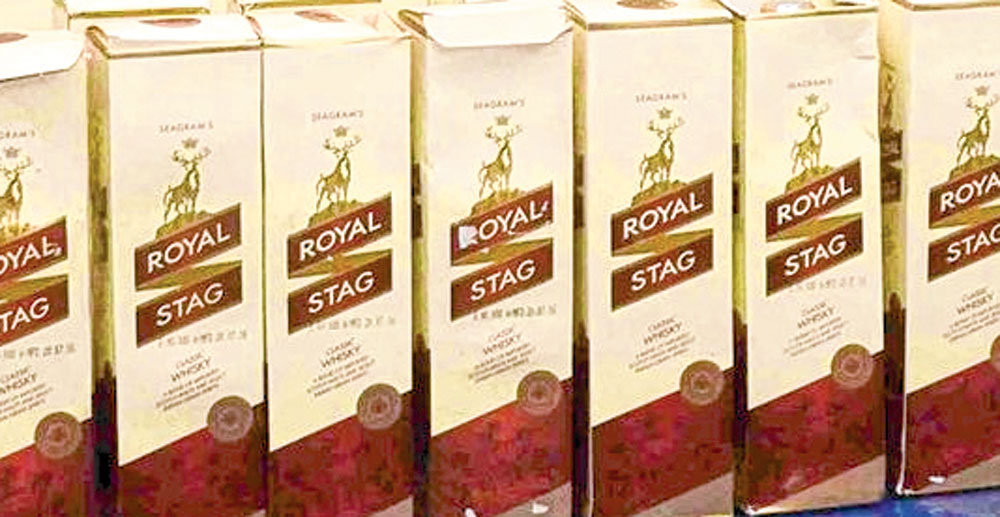 Bihar is a state of unbelievable contradictions. Historically, politically and socially, there is hardly any other state which can compare to the endearing complexities of the Bihari heart, mind and soul (antaraatma excluding, since it is very simply motivated by political greed).

Well, when I talk about the spirit — pun intended — of Bihar, I can’t possibly limit the discussion to humans. Animals and railway tracks in Bihar have a deeper socio-political background than most people in Delhi can ever dream of achieving. This time, the animal in question is a rat. Yes, the rodent which has been the most worrisome symbol of economic and caste classification has come into the limelight for all the “bubbly” reasons. No, this has nothing to do with the Musahar community, historically reduced to the act of hunting rats for food. This is regarding an even more disturbing phenomenon: Drunk rats driving the city mad!

Nitish Kumar’s vote-winning strategy of the liquor ban has backfired in more ways than one. It has not only resulted in the rise of sale of alcoholic drinks in the black market, but has, recently, also blackened the image of the erstwhile innocent species of rats. There have been various ethnographic studies about the Musahar community due to the unique nature of their diet and the poverty they present. Rats, on the other hand, have not received the same kind of attention. In fact, even the chief minister forgot to mention about the repercussions of alcohol consumption on the rat community.

While almost 1.6 lakh people have been arrested in cases of alcohol possession and consumption, no arrests have been made on the rats even though they’ve emptied out a huge store of seized beer cans. Motivation behind the move was quite simple: Rats wanted to get back at Biharis for age-ol d genocide of their species and, thus, they decided to target the much coveted beer cans. All cans were found with holes on the bottoms from which the rats allegedly drank the fizzy beverage.

While the police department has not been able to reveal the exact amount of liquor the state lost in this way, I presume that rats wouldn’t have stopped at just a few hundred litres. One might argue why the rats drank beer which belonged to people of Bihar at large instead of targeting only the Musahar community’s quota of the drink. My hypothesis is that even rats are smart enough not to classify people into castes and races. Rats, I believe, are secular beings with a weakness for a good brew. They don’t differentiate between beer for Brahmins and that for lower castes. They wreak havoc equally on everyone. In this outlook, Bihari rats have shown how different they are from the ruling political alliance in the state. Beer-guzzling by rats has proved to be a lesson to people of all backgrounds in this “caste country”: enough with the discrimination!

Incidentally, last year about nine lakh litres of liquor seized during operations carried out to check violation of prohibition in the state was found to be missing from police stations across the state and officials in the department had claimed then too that the alcohol was consumed by rats. I am sure that Nitish’s antaraatma is cooking up some new law to combat alcoholism prevalent in Bihari rats.

Another interesting angle is the one which came up in Gopalganj where the superintendent of police caught two cops selling seized liquor from the police station premises. It is reported that they were selling liquor worth Rs 40 lakh from the police station under the supervision of the station house officer (SHO). Thus, while the state is reeling under a mismanaged “dry” spell, seizing alcohol has benefited only rats and cops in the state.

Out of the 1.61 Lakh people arrested in cases related to liquor ban, only 141 have been sentenced so far, as per an excise and prohibition department official. It won’t be a surprise if false cases have been “brewed up” to get rid of those who did not go down well with Nitish’s antaraatma. Between major rifts in the NDA in Bihar, Nitish seems comfortably in a stupor on false hopes of continued governance in the state. As the Bihari public is barely keeping on the metaphorical wagon, rats and police officials in the state are surely off it! To me it seems that Nitish government’s “happy hour” has come to a crashing halt.