Director of surprise hit visits his sasural Bhagalpur during festivals 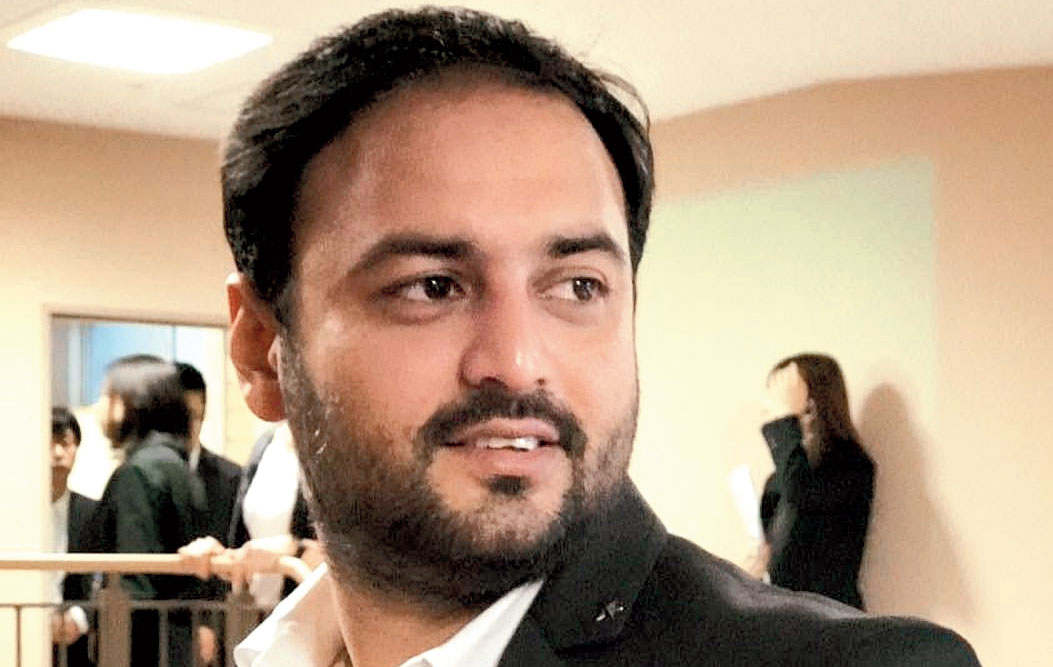 Here’s some good news for those who enjoyed the recent horror-comedy Hindi movie Stree: The team behind the surprise hit is planning to come up with a sequel.

The film’s director, Amar Kaushik, who spoke to The Telegraph on Sunday over phone from Mumbai, said: “Right now we are busy deciding the details of the sequel after which work on the story will begin.”

Kaushik made his directorial debut with Stree, which joined the elite club of movies grossing over Rs 100 crore.

Kaushik has a Bihar connection and he spent the Durga Puja vacations in Bhagalpur. This east Bihar town happens to be the sasural (in-law’s place) of the director who hails from Kanpur in Uttar Pradesh. “I keep on frequenting Bhagalpur and love this place,” he said.

Even the lead actors would be the same — Rajkummar Rao and Shraddha Kapoor.

But prior to the sequel Kaushik will be directing another Hindi movie on the topic of surrogacy.

Kaushik was all praise for his wife Nalini Neha, who he said always extended unconditional support to him during his days of struggle before Stree brought him into the limelight.

“We got married in 2008 and Nalini never let me feel like my days of struggle as struggle as she not only ran our family but kept on encouraging me about my work,” Kaushik said.

He has no qualms in accepting that the producers and he had never expected such a huge success for Stree.

That success, he admitted, is a double-edged sword as now they need to move more cautiously — be it the story or the plot of the coming movies — as expectations of people have gone up.

Attributing the success of Stree to the whole unit, Kaushik said: “While making the movie the only thing I had in mind was that something out of the box needed to be presented to the people. Viewers responded positively and it gives confidence to do even better in future ventures.”

Kaushik, who started trying his luck in the Hindi film industry in 2006, had special words of praise for Bhagalpur which he said he loves to visit during festivals.

“Small towns give you the real pleasure of any festival, which is missing in metro cities. Moreover, people of Bhagalpur have always been very loving and even during recent visits they came in large numbers and wished me luck for my future movies,” said Kaushik.

The director’s mother-in-law, Vijaya Mohini, who runs a private school in Bhagalpur, is a fan of her son-in-law for his dedication to his work.

“He is a focused person and works very hard. He has been rewarded for this dedication,” she said.

But Mohini had a little complaint as well.

“We hardly got free time during his recent visit to Bhagalpur as people used to come in large numbers to meet him. But one feels good when one’s son-in-law gets so much of recognition,” she said.