Writer Ved Mehta who introduced India to US readers dies

The cause was complications of Parkinson’s disease, his wife, Linn Cary Mehta, said 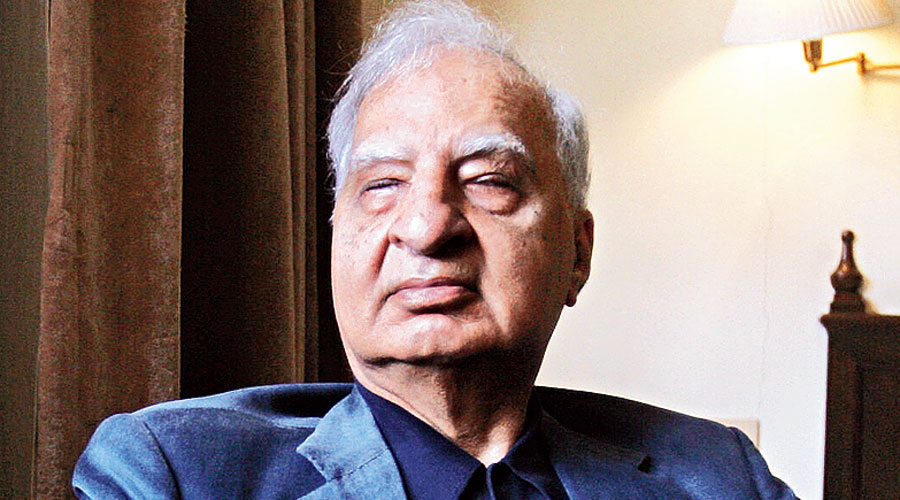 Ved Mehta, a longtime writer for The New Yorker whose best-known work, spanning a dozen volumes, explored the vast, turbulent history of modern India through the intimate lens of his own autobiography, died on Saturday at his home in Manhattan. He was 86.

The cause was complications of Parkinson’s disease, his wife, Linn Cary Mehta, said.

Associated with the magazine for more than three decades — much of his magnum opus began as articles in its pages — Mehta was widely considered the 20th-century writer most responsible for introducing American readers to India.

Besides his multi-volume memoir, published in book form between 1972 and 2004, his more than two dozen books included volumes of reportage on India, among them “Walking the Indian Streets” (1960), “Portrait of India” (1970) and “Mahatma Gandhi and His Apostles” (1977).

Daddyji was the first instalment in what was to become a 12-volume series of autobiographical works, known collectively as Continents of Exile. “Ved Mehta has established himself as one of the magazine’s most imposing figures,”

The New Yorker’s storied editor William Shawn, who hired him as a staff writer in 1961, told The New York Times in 1982.