Advertisement
Home / World / Warmth of kindness for homeless in icy US

Warmth of kindness for homeless in icy US 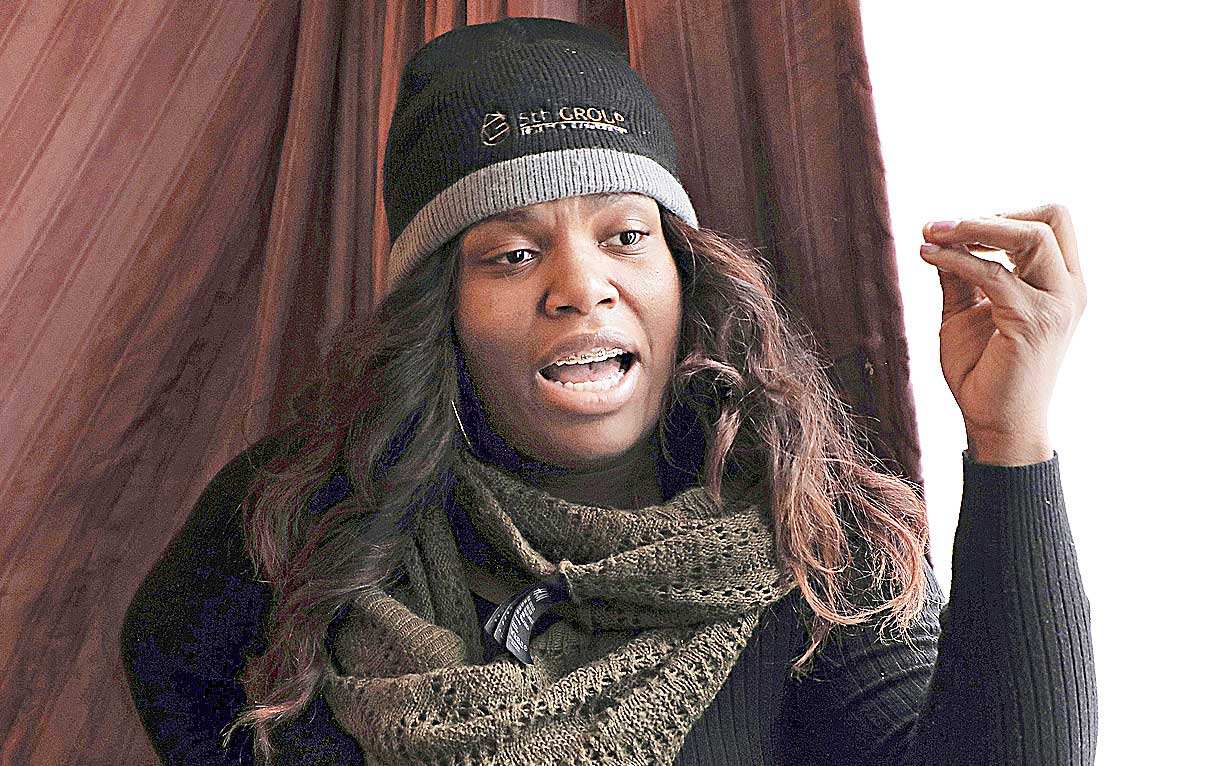 As temperatures plunged to life-threatening lows last week, more than 100 homeless people in Chicago unexpectedly found themselves with food, fresh clothes and a place to stay after a local real estate broker intervened.

The broker, Candice Payne, 34, said it was a “spur-of-the-moment” decision to help. “It was 50 below, and I knew they were going to be sleeping on ice and I had to do something,” she said on Saturday.

Payne contacted hotels and found 30 rooms available at the Amber Inn for Wednesday night at $70 (Rs 5,000) per room. Temperatures in Chicago reached lows of minus 25 and minus 26 on Wednesday and Thursday, according to the National Weather Service.

After Payne paid for the rooms on a credit card, she asked on her Instagram account for anyone who could help transport the homeless people. Soon she had a caravan of cars, SUVs and vans with volunteer drivers.

“We met at tent city, where all the homeless people set up tents and live on the side of the expressway,” Payne said. “It is not a secret. The homeless have been living there for years.”

She asked as many people as she could to go with her to the Amber Inn as donations were pouring in to her Cash App account.

Payne met two pregnant women and a family of five in the first group of homeless people who went to the inn.

“We had to accommodate everyone. It was really overwhelming,” Payne said. “They were so appreciative. They couldn’t wait to get in a bath and lay in a bed.”

Payne bought toiletries, food, prenatal vitamins, lotions, deodorants and snacks and made care packages to help make the people feel comfortable. Restaurants donated trays of food, and many people called the inn. She said she has spent about $4,700 (Rs 3.4 lakh) so far on the rooms and other materials.

“People from the community, they all piggyback off Candice,” said Robyn Smith, the manager of the Amber Inn. “Other people started calling and anonymously paying for rooms,” she added, and Smith lowered the price to accommodate more people.

What started out as 30 rooms doubled to 60, Smith said. The rooms were only supposed to be occupied until Thursday, when temperatures in Chicago were expected to moderate. But with the donations Payne has received — more than $10,000 (Rs 7.1 lakh) so far — she has been able to house the people in the hotel and feed them until Sunday.

“I am a regular person,” Payne said. “It all sounded like a rich person did this, but I’m just a little black girl from the South Side. I thought it was unattainable, but after seeing this and seeing people from all around the world, that just tells me that it’s not that unattainable. We can all do this together.”

Payne wants to organise other ways to help homeless people in Chicago.

“This was a temporary fix, and it has inspired me to come up with more of a permanent solution,” Payne said before she received a call on her other line — from J.B. Pritzker, the governor of Illinois.

“He thanked me,” Payne said. “He said it was one of the biggest acts of kindness we have seen in a long time.”