US Supreme Court to hear challenge to race-conscious college admissions 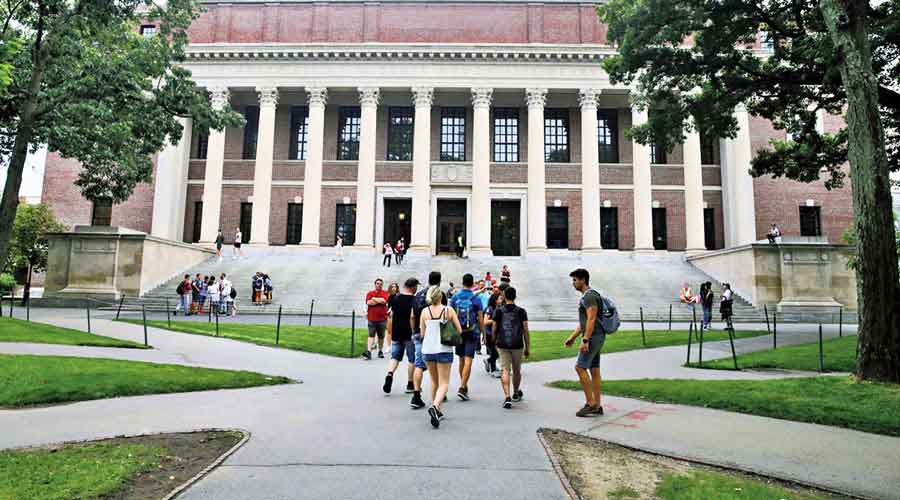 The US Supreme Court on Monday agreed to hear a bid to bar Harvard University and the University of North Carolina from considering race in undergraduate admissions in a case that imperils affirmative action policies widely used to increase the number of Black and Hispanic students on American campuses.

The justices agreed to hear appeals by a group called Students for Fair Admissions, founded by anti-affirmative action activist Edward Blum, of lower court rulings that upheld the programmes used by the two prestigious universities to foster a diverse student population.

The cases give the court, with its 6-3 conservative majority, a chance to end such policies. The lawsuits accused the universities of discriminating against applicants on the basis of race in violation of federal law or the US Constitution. Blum’s group alleged in the Harvard case that the school discriminated against Asian American applicants.

In the UNC case, Blum’s group alleged that the university’s policy discriminated against white and Asian American applicants.

The universities have said they use race as only one factor in a host of individualised evaluations for admission without quotas, and that curbing the consideration of race would result in a significant drop in the number of black, Hispanic and other underrepresented students on campus.

The Supreme Court has a 6-3 conservative majority. US conservatives long have opposed affirmative action programmes used in such areas as hiring and student admissions to address past discrimination against minorities.

The use of affirmative action has withstood Supreme Court scrutiny for decades, including in a 2016 ruling involving a white student backed by Blum, who challenged a University of Texas policy, though the justices have narrowed its application. The eventual ruling in the new challenge could dilute or potentially eliminate college affirmative action programmes.

The case is expected to be heard during the court’s 2022 term, which begins in October and ends in June 2023.