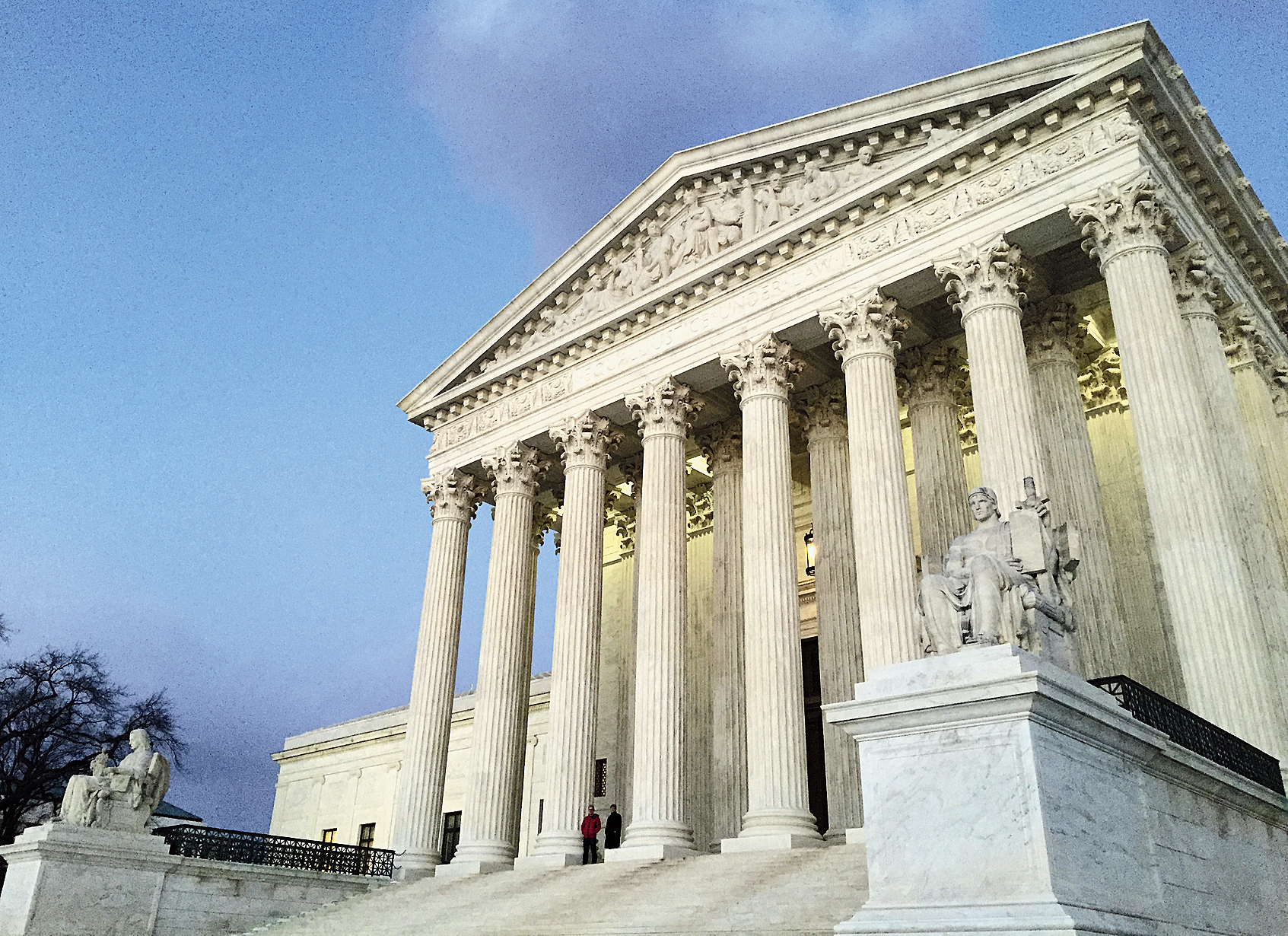 A divided Supreme Court stopped Louisiana from enforcing new regulations on abortion clinics in a test of the conservative court's views on abortion rights.

The justices said by a 5-4 vote late Thursday that they will not allow the state to put into effect a law that requires abortion providers to have admitting privileges at nearby hospitals.

Chief Justice John Roberts joined the court's four liberals in putting a hold on the law, pending a full review of the case.

President Donald Trump's two Supreme Court appointees, Justices Neil Gorsuch and Brett Kavanaugh, were among the four conservative members of the court who would have allowed the law to take effect.

Kavanaugh wrote a dissenting opinion in which he said the court's action was premature because the state had made clear it would allow abortion providers an additional 45 days to obtain admitting privileges before it started enforcing the law.

If the doctors succeed, they can continue performing abortions, he said. If they fail, they could return to court, Kavanaugh said.

The law is very similar to a Texas measure the justices struck down three years ago. Roberts dissented in that case.

But the composition of the court has changed since then, with Kavanaugh replacing Justice Anthony Kennedy, who voted to strike down the Texas law. Trump had pledged during the campaign to appoint 'pro-life' justices, and abortion opponents are hoping the more conservative bench will be more open to upholding abortion restrictions.

Louisiana abortion providers and a district judge who initially heard the case said one or maybe two of the state's three abortion clinics would have to close under the new law. There would be at most two doctors who could meet its requirements, they said.

But the federal appeals court in New Orleans rejected those claims, doubting that any clinics would have to close and saying the doctors had not tried hard enough to establish relationships with local hospitals.

In January, the full appeals court voted 9-6 not to get involved in the case, setting up the Supreme Court appeal.

The law had been scheduled to take effect Monday, but Justice Samuel Alito delayed the effective date at least through Thursday to give the justices more time. He and Justice Clarence Thomas were the other dissenters Thursday.

The justices could decide this spring whether to add the case to their calendar for the term that begins in October.