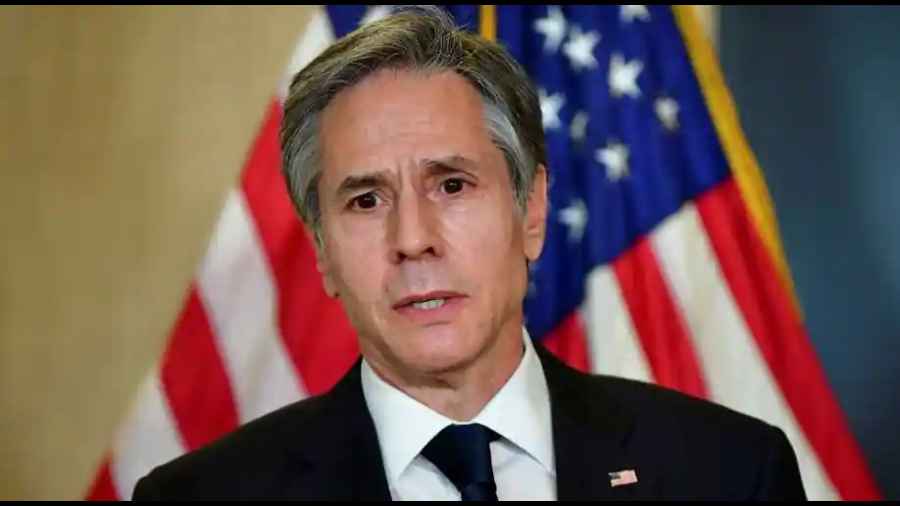 The US has designated four top leaders of al-Qaeda and the Pakistani Taliban groups as global terrorists, Secretary of State Antony Blinken has said as he emphasised that the Biden administration will ensure that terrorists do not operate with impunity in Afghanistan.

The terrorists who were designated on Thursday were Osama Mehmood, the emir of al-Qaeda in Indian Subcontinent (AQIS), Atif Yahya Ghouri, the deputy emir of AQIS and Muhammad Maruf who is responsible for the group's recruiting branch.

Qari Amjad, the deputy emir of Tehrik-i-Taliban Pakistan (TTP), who oversees operations and militants in Pakistan's Khyber Pakhtunkhwa Province, has also been slapped with sanctions.

"As a result of these actions, all property and interests in property of those designated yesterday that are subject to US jurisdiction are blocked, and all US persons are generally prohibited from engaging in any transactions with them," Secretary of State Blinken said on Thursday.

"Yesterday's actions again demonstrate that we will continue to use all relevant tools to uphold our commitment to see to it that international terrorists are not able to operate with impunity in Afghanistan," Blinken said.

As part of its relentless efforts to ensure that terrorists do not use Afghanistan as a platform for international terrorism, the US is committed to using its full set of counterterrorism tools to counter the threat posed by terrorist groups operating in Afghanistan, including AQIS and TTP, he said in a statement.

Founded in September 2014, AQIS is an Islamist militant organisation that aims to fight the governments of Pakistan, Afghanistan, India, Myanmar and Bangladesh in order to establish an Islamic state.

TTP, commonly known as the Pakistani Taliban, is an umbrella organisation of various Islamist armed militant groups operating along the Afghan Pakistani border. Formed in 2007, the group shares a common ideology with the Afghan Taliban and assisted them in the 2001 2021 war.