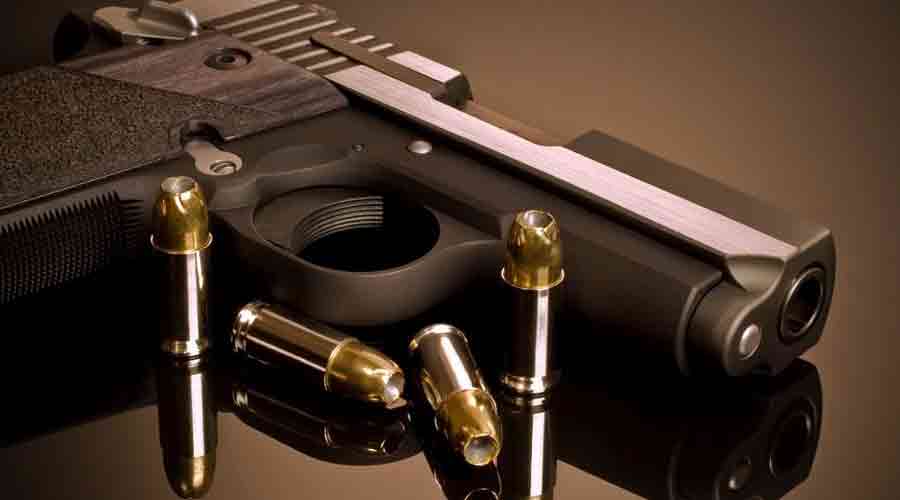 The US Supreme Court on Thursday struck down as unconstitutional NewYork state’s limits on carrying concealed handguns in public, handing a landmark victory togun rights advocates in a nation deeply divided over how to address firearms violence.

The 6-3 ruling, with the court’s conservative justices in the majority and liberal justices in dissent, found that the state’s law, enacted in 1913, violated a person’s right to “keep and bear arms” under the US Constitution’s Second Amendment.

The justices overturned a lower court ruling throwing out a challenge to the law by two gun owners and the NewYork affiliate of the NationalRifle Association, an influential gun rights group closelyaligned with Republicans.  The decision representsthe court’s most importantstatement on gun rights inmore than a decade.

The court in 2008 recognised for the first time an individual’s right to keep guns athome for self-defence in a casefrom the District of Columbia,and in 2010 applied that rightto the states. The new ruling underscored how the 6-3 majority onthe court is sympathetic to anexpansive reading of Second Amendment rights.

Under the New York law’s“proper cause” requirement, applicants seeking unrestricted concealed carry permits must convince state firearms licensing officers of an actual, rather than speculative, need for self-defence.