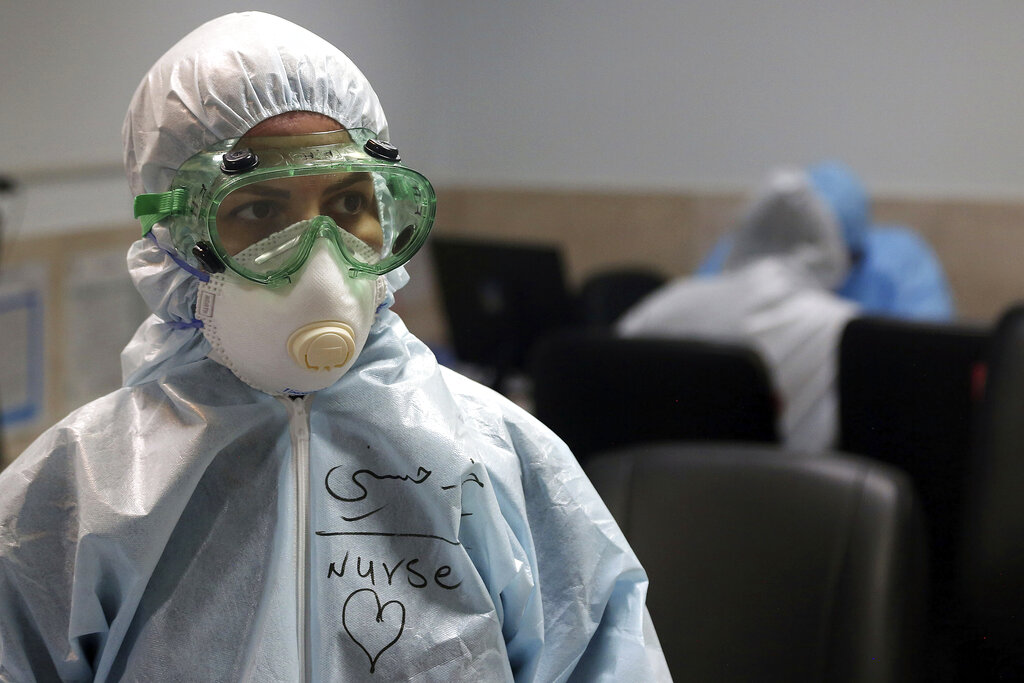 At least a quarter of Iran’s oil rigs are out of action as US sanctions strangle the Islamic republic’s vital oil industry, according to a Reuters review of financial documents and industry sources, dealing a potentially long-term blow to its oil industry.

The lack of rig activity could damage the Opec member’s capacity to produce oil from older fields, which require continuous pumping to maintain pressure and output. That would make it difficult for Iran to raise production back to pre-sanction levels if tensions ease with the US.

The US sanctions aim to curtail Tehran’s nuclear ambitions and regional influence. They have forced Iran to slash its oil output by half since early 2018 to less than 2 million barrels per day (bpd) because refineries worldwide have stopped buying its oil.

Plummeting production and exports have deepened a recession in the country and choked the government of its main source of income. Reduced activity has forced mass layoffs in Iran’s oil sector.

The sharp fall in oil prices so far in 2020 — because of the impact of the coronavirus epidemic on global demand — will exacerbate the pain for Iran’s economy, which is also dealing with one of the biggest outbreaks of the disease outside China.

Some of Iran’s oil rigs are out of action because they can’t be repaired. Sanctions have also made it more difficult and expensive for Iran to buy and import spare parts.

Iran relies entirely on imported parts for its rigs, said Mohsen Mihandoust, a director at Iran’s Society of Petroleum Engineers. In a decade of work in oil and gas drilling in Iran, Mihandoust has never seen a spare part that was not imported, he said, and most came from the US or Europe.

“We are still dependent on other countries,” Mihandoust said in an interview. “It is like learning to work with a TV remote control, but still having no clue how a television is made.”