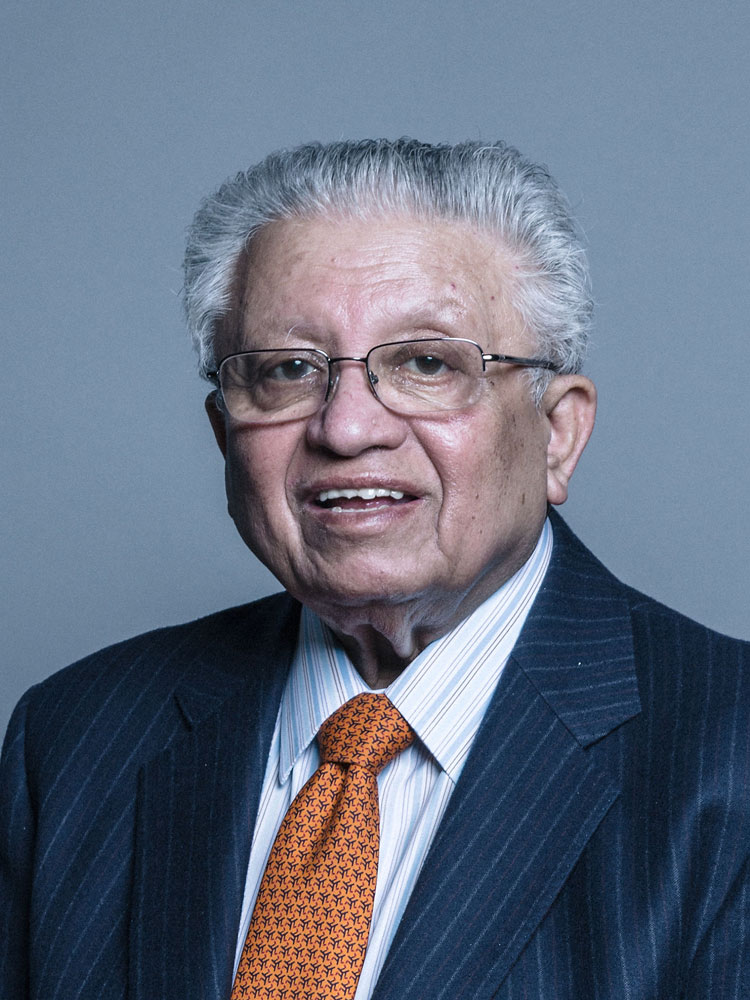 Warm tributes have been paid from all sections of British society to Labour peer Kumar Bhattacharyya, arguably the most influential Bengali in the UK, who has died, aged 78, after a short illness.

He was based at Warwick University, where he built the Warwick Manufacturing Group, a science city for cutting edge research, of which he was the chairman since 1980.

An authority on the car industry, legend has it that he turned to his close friend of 40 years, Ratan Tata, and said: “Ratan, I rather think you should buy Jaguar Land Rover.” The then chairman of Tata & Sons responded: “Consider it done.”

Sushanta Kumar Bhattacharyya was born in Dhaka in undivided India on June 6, 1940, taken to Bangalore at the age of six months, and studied engineering at IIT Kharagpur (which gave him an honorary degree and maintained research links with the WMG).

The 21-year-old who arrived in Birmingham in 1961 to take up an apprenticeship with Lucas Industries became Baron Bhattacharyya of Moseley in the county of the West Midlands, though he was known as just “Kumar”.

Kumar was appointed the “Regius Professor of Manufacturing” – a notable honour since there have been only 22 granted by the reigning monarch since the time of Queen Victoria. It is given for excellence in science, usually in mathematics and the fundamental sciences. Kumar’s was the first for engineering and manufacturing, for which he was also elected to the Royal Society in 2014.

Thatcher “publicly called me ‘the greatest academic entrepreneur’,” recalled Kumar, who said he advised her on the privatisation of key industries.

“Even (Barack) Obama, when he came into power, was saying, ‘Why can’t we have a WMG in America?’ ” Kumar remembered.

Indeed, Thatcher told her audience: “I would also just like to say one word again about Prof. Bhattacharyya, because he really has been a true pioneer. His name is now known the world over. It’s marvellous to see industry and academics working more closely together than ever before with a cross fertilisation of new ideas.”

On Friday, one of his students, JLR chief executive Ralf Speth, called Kumar “a remarkable and inspirational man who played a significant role in UK manufacturing and engineering over the past 50 years. Lord Bhattacharyya was regarded by leaders in politics, academia and industry as a true pioneer and a passionate advocate for engineering innovation.”

Business secretary Greg Clark described him as “a heroic figure, helping establish in Britain a worldwide reputation for excellence and innovation in advanced manufacturing”.

Kumar is survived by his Irish wife, Bridie, and, as he put it, three “very independent minded” daughters, Anita, Tina and Malini.