'Mail on Sunday' 'stands by the story' in question 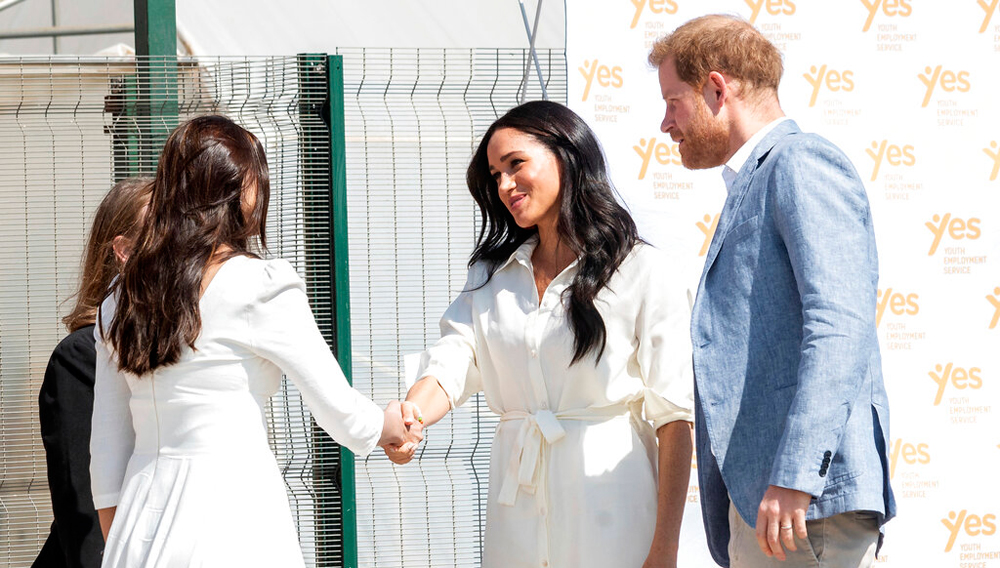 Mail on Sunday says it will defend itself “vigorously” against a lawsuit brought by Prince Harry’s wife Meghan, the Duchess of Sussex.

The newspaper said on Tuesday night that it “stands by the story” in question, which concerns the publication of a letter Meghan had written to her estranged father.

“Specifically, we categorically deny that the duchess’s letter was edited in any way that changed its meaning,” the tabloid said in a statement.

The royal’s civil lawsuit accuses the Mail on Sunday of copyright infringement, misuse of private information and violating the UK’s data protection law with the “intrusive” publication of the letter, Schillings, the law firm handling the case, said.

Prince Harry also released a statement bitterly attacking the press for its treatment of Meghan.