A visa row involving compulsory English tests that affected hundreds of overseas students, many of them Indian 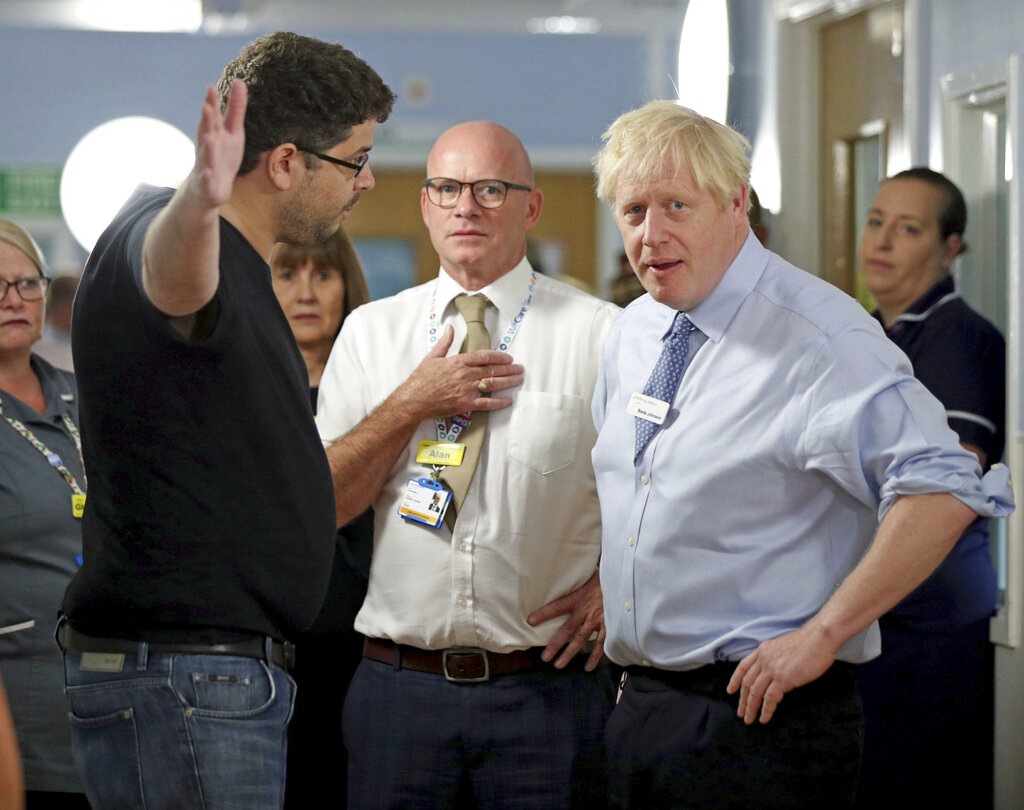 An influential UK Parliament committee on Wednesday issued a harsh rebuke of the UK government’s “flawed” reaction to a visa row involving compulsory English tests that affected hundreds of overseas students, many of them Indian.

The House of Commons Public Accounts Committee (PAC) had opened an inquiry into a scandal dating back five years over allegations of cheating in the Test of English for International Communication (TOEIC), a compulsory requirement in some student visa cases.

Many of the students caught up in the row have maintained their innocence and have been lobbying the government for a chance to prove their innocence. They have been backed by many cross-party British MPs and have now also received the backing of the PAC, which has called on the UK Home Office to create and promote a “fair and trustworthy” means of helping all individuals who may have been wrongly accused to be able to clear their names.

“The Home Office’s flawed reaction to a systemic failure by a private company has led to real injustice for many thousands of overseas students taking English Language tests,” said Labour Party MP Meg Hillier, chair of the PAC — the committee which oversees government expenditure and effective use of resources.

“It beggars belief that despite known flaws in the Tier 4 student visa system, the Home Office designed an English language testing system that failed to recognise the potential incentive for cheating… However, despite the scale of the abuse, many hundreds of people continue to protest their innocence at great personal cost. It is staggering that the Home Office thinks it is acceptable to have so little regard for the impact its actions might have on innocent people,” she said.

The issue dates back to February 2014, when BBC’s Panorama investigation uncovered evidence of organised cheating in two English language test centres run on behalf of the Educational Testing Service (ETS).

This included providing English-speakers to take speaking tests instead of the real candidates and staff reading out multiple choice answers for other tests. The UK Home Office responded vigorously, investigating colleges, test centres and students and cancelled many visas.

“The Home Office’s pace of response to the issue of cheating has either been ‘full throttle’ or ‘too slow’, with no middle ground.”