A Beijing News newspaper, in what it described as an undercover investigation, said the incidents occurred at two stores in the eastern Chinese city of Wuxi 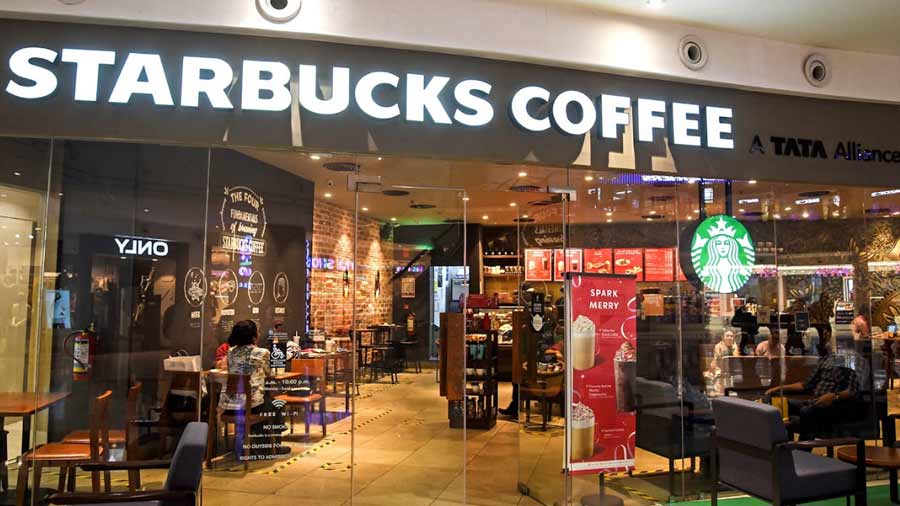 US coffee chain Starbucks on Monday apologised and said it would carry out inspections and staff training across all its roughly 5,400 stores in China after a state-backed newspaper said two of its outlets used expired ingredients.

The Beijing News newspaper, in what it described as an undercover investigation, said the incidents occurred at two stores in the eastern Chinese city of Wuxi.

The incident became a trending topic on China’s Twitter-like Weibo social media site after the report was published and Starbucks initially said it had shut the two stores and was carrying out an investigation.

Later on Monday it said it had found that the two stores had indeed committed violations and that the company had not sufficiently paid attention to food safety standards.

“We sincerely apologise to all of Starbucks’ customers,” it said in a statement on its official Weibo account.

The Wuxi’s Market Supervision Administration also said in a statement late on Monday that after conducting investigations on the two stores involved in the incident, it also carried out checks on all 82 Starbucks stores in the city, finding 15 issues in total, including employees not wearing work caps and disinfections records not being complete.

Chinese consumers and media have become more aggressive about protecting customer rights and monitoring the behaviour of big brands, especially from overseas.

Some targets, such as Canadian winterwear brand Canada Goose which drew complaints over its refund policies, have been subjected to government reprimands, while Chinese brands such as milk tea chain Nayuki have also drawn public attention.

The Beijing News report said one of the Starbucks stores used expired matcha liquid to make lattes, while another had put pastries up for sale that were meant to be thrown away.

As of Monday afternoon, the topic of Starbucks’ response to the Beijing News report had received more than 50 million views on Weibo.