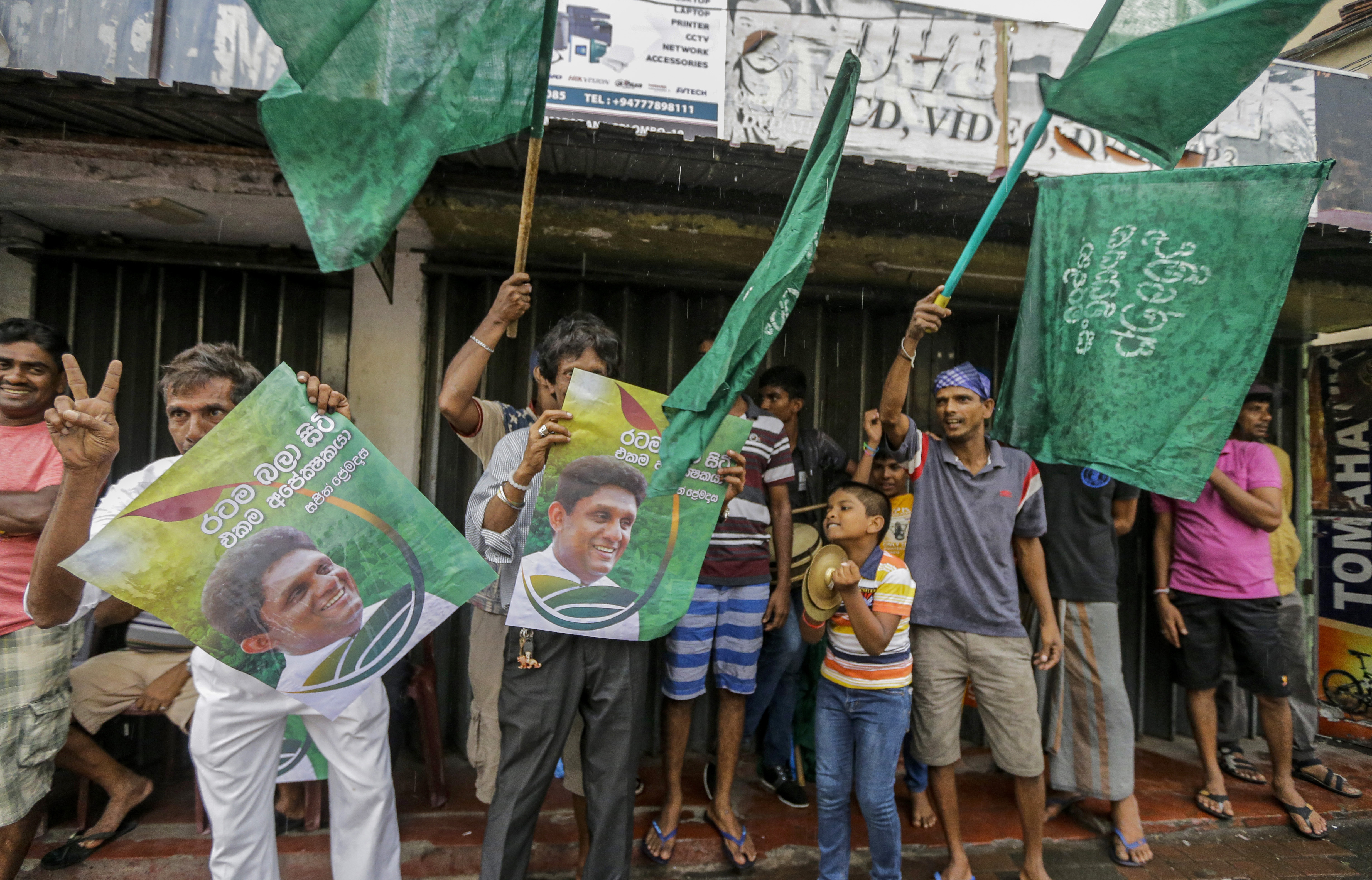 Polls have closed in Sri Lanka where elections were held on Saturday for a new President of the tourism-dependent island nation still struggling to recover from the Easter Sunday militant attacks which killed more than 250 people.

A convoy of buses carrying Muslim voters was shot at just before the polls opened in Anuradhapura district in central Sri Lanka, police said. There were no injuries but witnesses said burning tires were used to block roads.

Election commission chief Mahinda Deshapriya said voters from the minority communities were undeterred by the attack and turned out in large numbers at polling stations.

According to the independent Centre for Monitoring Election Violence, at least 196 violations were reported on election day, including at least three assaults and 61 cases of intimidation.

Former defence secretary Gotabaya Rajapaksa, who oversaw the military defeat of Tamil separatists 10 years ago, and government minister Sajith Premadasa are locked in a close fight, politicians and analysts say.

Rajapaksa has vowed to overhaul national security, playing on the fears of the majority Sinhalese Buddhists following the April suicide bombings claimed by the Islamic State that killed more than 250 people.

Premadasa has sought to fire up the countryside with promises of free housing, school uniforms for students and sanitary pads for women — touching on a topic rarely discussed in public anywhere in south Asia but which has drawn women to his rallies.

“For me, national security matters above everything else, after those bomb attacks,” said Dammika, a voter in Colombo.

Counting of ballots will carry on through the night and results are expected to be declared by Sunday evening, Deshapriya told reporters.