Ferdinando wrote to the COPE chair in Parliament Professor Charitha Herath that he was withdrawing his comment, saying it had been done under stress 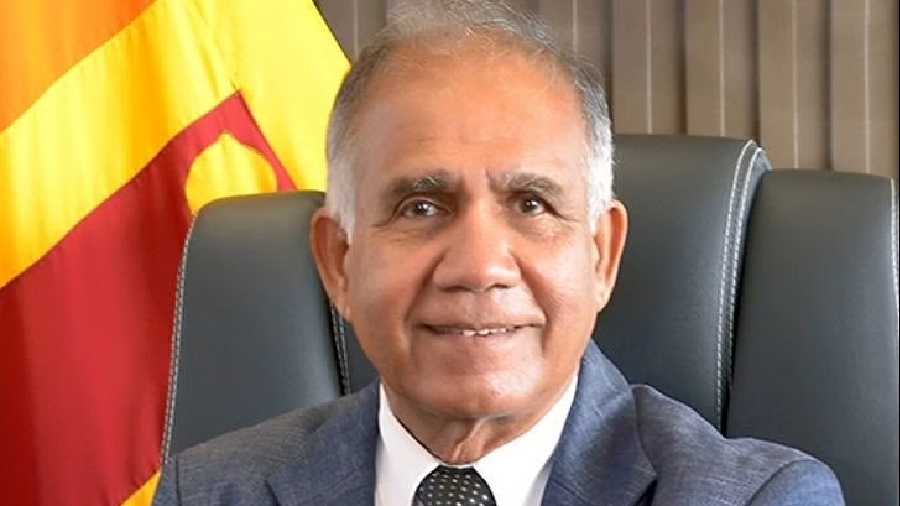 A top Sri Lankan official, who claimed before a parliamentary panel that Prime Minister Narendra Modi allegedly influenced President Gotabaya Rajapaksa to award a wind power project to the Adani Group in this island nation, resigned on Monday, a day after retracting his earlier statement.

The resignation of MMC Ferdinando, the chairman of state-owned power entity Ceylon Electricity Board (CEB), has been accepted, energy minister Kanchana Wijesekara said on Monday.

Ferdinando, during a hearing of the Committee On Public Enterprises (COPE) on Friday, said that President Rajapaksa had summoned him after a meeting in November last year and told him that the wind power project be awarded to the Adani Group of India's billionaire Gautam Adani as Prime Minister Modi had urged him to do so.

However, President Rajapaksa on Saturday categorically denied Ferdinando's statement before the parliamentary panel.

Rajapaksa tweeted: I categorically deny authorisation to award this project to any specific person or entity .

On Sunday, Ferdinando wrote to the COPE chair in Parliament Professor Charitha Herath that he was withdrawing his comment, saying it had been done under stress, and that he was not influenced by either President Rajapaksa or the Indian High Commission here to retract it.

There was no immediate reaction from the Government of India on the issue.

The 500 MW wind power plant by the Adani Group in Mannar caused a storm when the CEB engineers threatened to strike over the government's amendment to the CEB Act of 1989.