Smita Tharoor explains her motivation behind her popular podcast 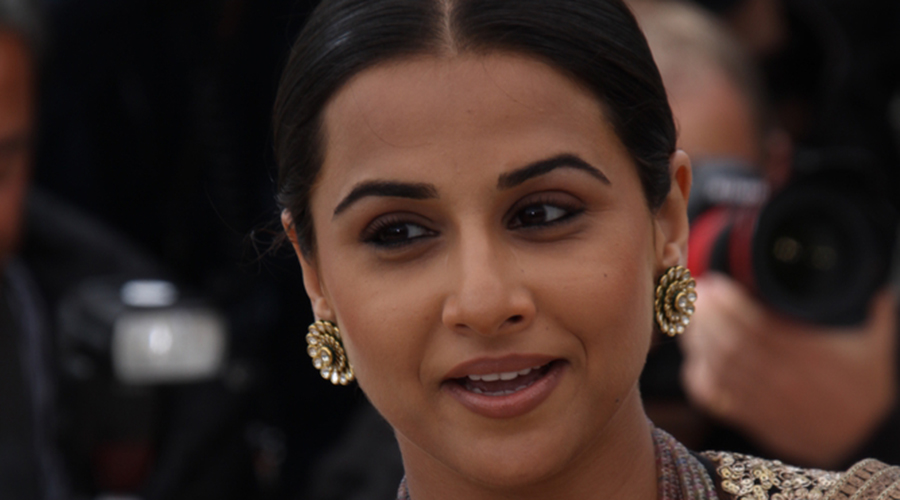 A London-based Indian-origin consultant and broadcaster’s new podcast series exploring the subject of unconscious bias with prominent personalities around the world has emerged as one of Spotify’s popular offerings, heard across 38 countries.

Smita Tharoor, founder of Tharoor Associates and co-founder of Culturelytics, has covered in-depth conversations with the likes of actor Vidya Balan on society’s unconscious bias about marriages to journalists, authors and war zone photographers and politicians like her brother, senior Congress MP Shashi Tharoor.

Now in her third season, Smita Tharoor explains her motivation behind Stories of Unconscious Bias’ and the urge to highlight life lessons on challenging our deeply held notions.

In April 2020, at the peak of being locked down in Delhi, I read an interview with Vidya Balan. She was talking about lockdown and lessons learned and, in the interview, she said she hated cooking because she always felt that cooking was demeaning and not part of being a successful woman, said Tharoor.

I don’t know Vidya Balan, have never met her but it got me thinking about why it is she had felt that way; what was in her upbringing that had influenced her. She had unconsciously believed this and had fought going into the kitchen all her life. Now during lockdown, she realised that she could cook if she wanted and in actual fact, it did not demean her, she recalls.

That led to the critically-acclaimed actor of films such as Kahaani becoming the launch episode of Season 1 of the new podcast series and since then there has been no looking back for Tharoor, with 28 interviews spread across sectors and regions.

Some of the interviewees are fairly well known, others are ordinary people like you and me. All of them are so honest when they share their stories, said Tharoor, a Tedx Speaker.

As someone who conducts training sessions and workshops on the subject, Tharoor often explains the concept of unconscious bias with the use a story from the epic Mahabharata, when Bhima meets a decrepit old monkey who happens to be the mighty Lord Hanuman but his unconscious bias mistakenly makes him assume that he can get rid of the old monkey with ease.

The word bias just means a preference for or against a person, thing, place, situation etc. The word unconscious means that we don't know we are holding these preferences. We can get unconscious biases in many ways; for example, our upbringing, our personal experiences; good, bad and ugly, explains Tharoor.

It is part of being human. It is when we are unfair to others without realising it that we should question why we jumped to those conclusions. All my speakers have reflected and have shared their life lessons on how they challenge their unconscious biases. It is so powerful yet humbling at the same time to hear their stories, she adds.

The UK government had recently announced plans to phase out its unconscious bias training sessions across different civil service departments, which had been introduced as a means to make employees aware of patterns of discrimination and prejudice.

Tharoor notes: Unconscious bias training should be offered for the right reasons, not to tick a box.

I worry that organisations, including the UK government, run these training sessions to prove that they want to address discrimination. But unconscious bias is much more than discrimination. Unconscious Bias training should address our stories, how we have biases without realising it, how our narrative influences us in ways that we had not realised.