Sikhs protest in Pakistan over forcible marriage of Sikh woman 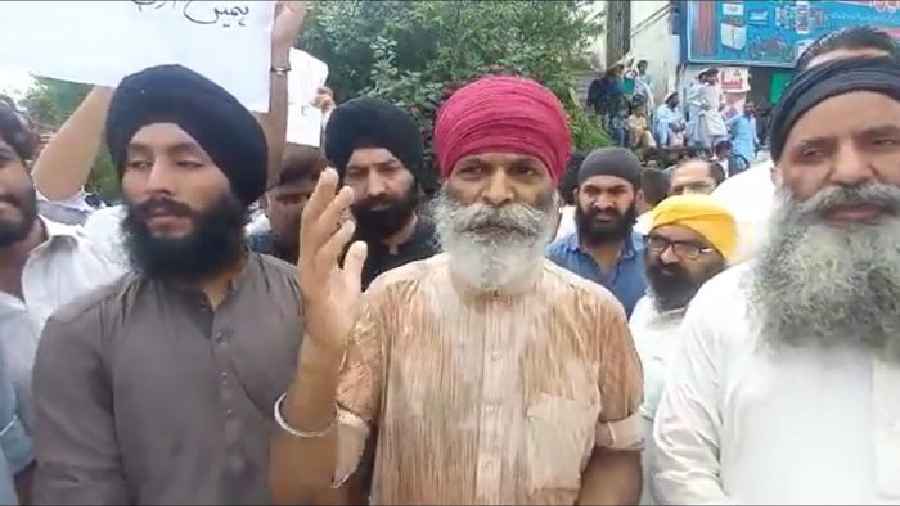 Members of the minority Sikh community staged a protest in Pakistan's Khyber Pakhtunkhwa province on Tuesday against police inaction in a case involving the forcible marriage of a Sikh woman to a Muslim man.

The protesters blocked the main Buner road for hours. The Sikh community members in their speeches complained that the local police were not cooperating with them and demanded protection for their lives and property.

They said Sikh woman Meena Kumari, 25, was first compelled to elope and then forcibly married to the Muslim man.

However, Kumari in her statement before the local police said she was not pressured and eloped with the Muslim man of her own free will.

"I am 25 years old and working as a teacher at a government school. I married the Muslim boy after studying Islamic studies. I don't want to go to Darul Aman and want to live with my husband, she said.

The protest that went on for hours led to the death of an injured person who could not reach a hospital in time.

The relatives of the deceased put the dead body on the main road for hours and demanded legal action against the protesters.