They went missing near the Rani Mahal area of Palpa, according to the Chief District Officer 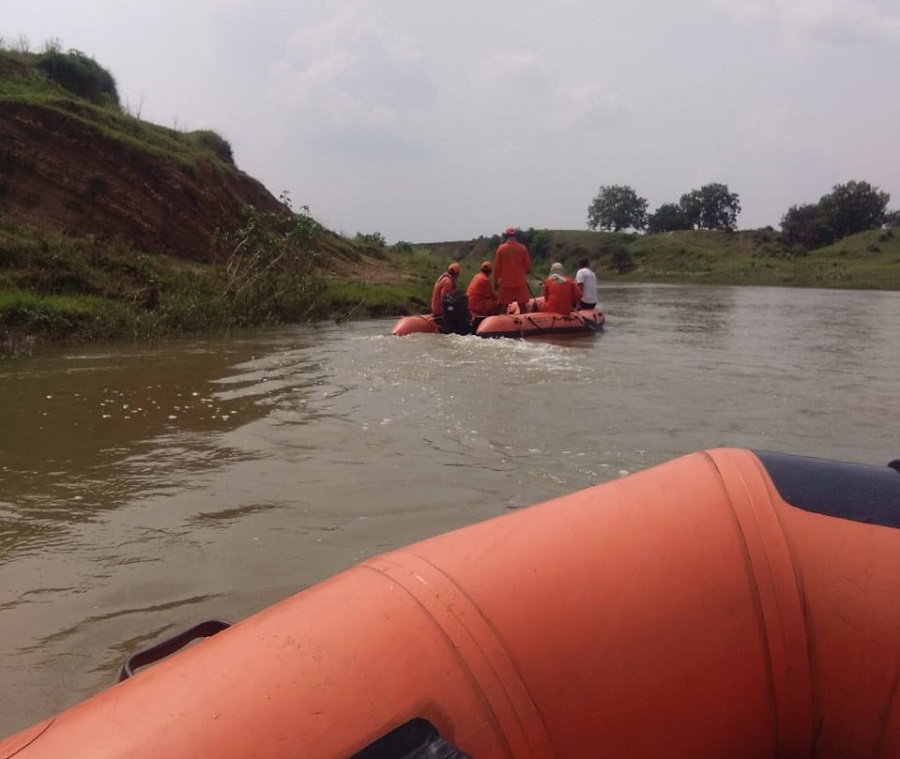 Seven Indian tourists, who went missing while rafting in a river in Nepal's Lumbini province, have been rescued
Representational image
Our Bureau, PTI   |   Kathmandu   |   Published 17.06.22, 05:15 PM

As many as seven Indian tourists, who went missing while rafting in a river in Nepal's Lumbini province, have been rescued, the media reported on Friday.

The Indian tourists from Gorakhpur district in Uttar Pradesh went missing when their boat capsized while rafting in Kaligandaki river in Palpa district on Thursday evening, The Rising Nepal newspaper reported.

The tourists went missing near the Rani Mahal area of Palpa and were rescued with the help of local people within 45 minutes of the incident, according to the Chief District Officer of Palpa Jagganath Panta.

The CDO added that people have been advised not to go boating in the Kaligandaki river as the monsoon season has began and the rivers in the country were flowing with a strong current.

The Kali Gandaki river, having its source in Tibet at an elevation of 6,268 metres (20,564 ft) at the Nhubine Himal Glacier, is one of the major rivers in Nepal and a left bank tributary of Ganga river in India.

The river in Nepal Himalayas, notable for its deep canyon, mostly flows with a strong current during the Monsoon season.