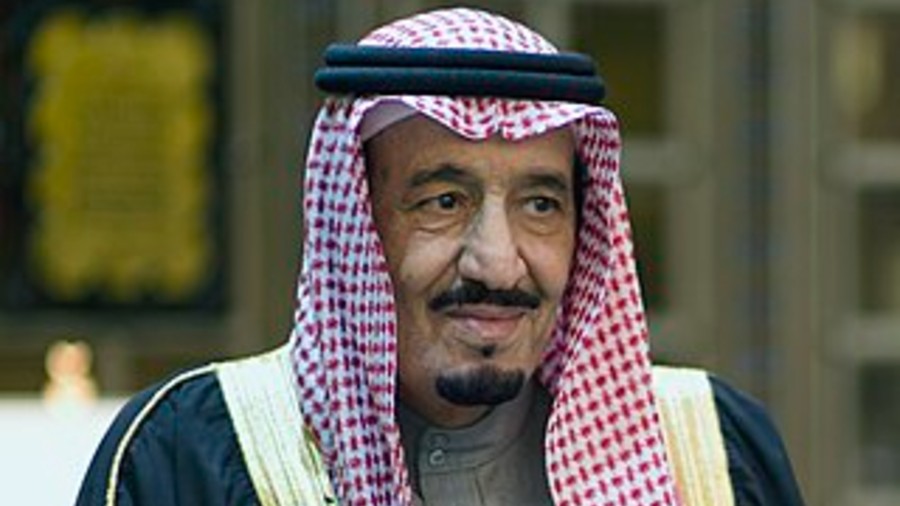 Saudi Arabia’s King Salman appointed a new economy minister and named his eldest living son as a special adviser in a series of royal decrees issued early on Monday.

The king named Faisal al-Ibrahim as the minister of economy and planning, a move that promotes him from his post as deputy minister in which he had served as since early 2018.

Al-Ibrahim has previously held jobs with Aramco and in the country’s Council of Economic Affairs and Development, according to Saudi state media reports.

Finance minister Mohammed al-Jadaan had been serving as the acting minister of economy since last year.

In another decree published in state media, King Salman appointed Prince Sultan bin Salman as a special adviser to his father. The prince had been head of the Saudi Space Authority, leaning on his experience as the first Arab astronaut to go to space in 1985.

The space authority will now be chaired by Abdullah al-Swaha, who is also the minister of communications and information technology.

In a first for the kingdom, Iman al-Mutairi was appointed as deputy minister of trade, making her the first woman to hold the post in Saudi Arabia.

Saudi Arabia will lift its suspension on citizens travelling abroad and open land, sea and air borders on Monday, May 17, the interior ministry said in a statement on Sunday.

Saudi citizens who have received two vaccination shots, or one shot at least two weeks prior to travel, those who have recovered from coronavirus within the last six months and those who are under 18 years old will be allowed to travel, the ministry said.

Saudi citizens have largely been barred from travel since March 2020.