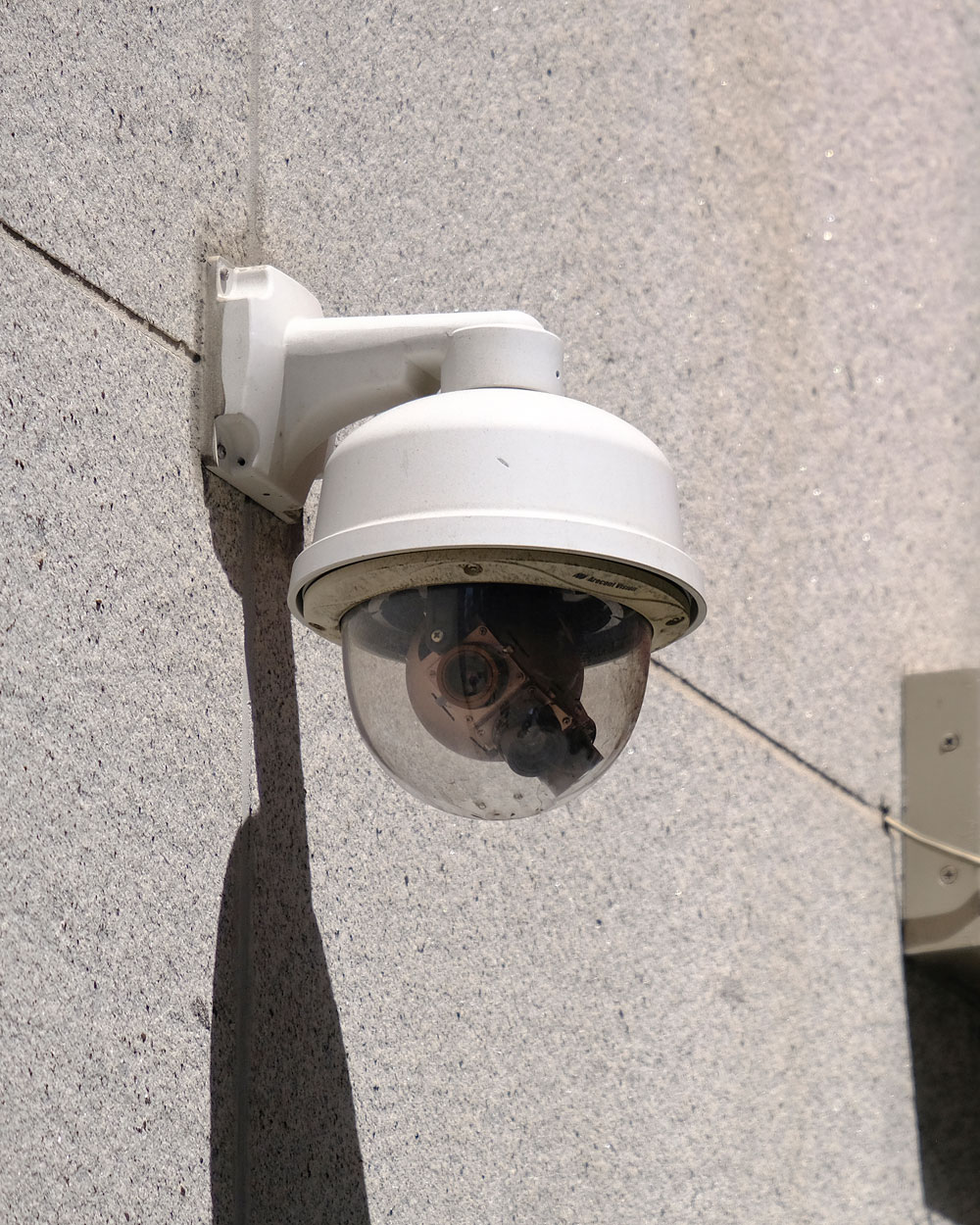 San Francisco, long at the heart of the technology revolution, took a stand against potential abuse on Tuesday by banning the use of facial recognition software by the police and other agencies.

The action, which came in an 8-to-1 vote by the Board of Supervisors, makes San Francisco the first major American city to block a tool that many police forces are turning to in the search for both small-time criminal suspects and perpetrators of mass carnage.

The authorities used the technology to help identify the suspect in the mass shooting at an Annapolis, Maryland, newspaper last June. But civil liberty groups have expressed unease about the technology’s potential abuse by government amid fears that it may shove the US in the direction of an overly oppressive surveillance state.

Aaron Peskin, the city supervisor who sponsored the bill, said that it sent a particularly strong message to the nation, coming from a city transformed by tech.

“I think part of San Francisco being the real and perceived headquarters for all things tech also comes with a responsibility for its local legislators,” Peskin said. “We have an outsize responsibility to regulate the excesses of technology precisely because they are headquartered here.”

But critics said that rather than focusing on bans, the city should find ways to craft regulations that acknowledge the usefulness of face recognition. “It is ridiculous to deny the value of this technology in securing airports and border installations,” said Jonathan Turley, a constitutional law expert at George Washington University. “It is hard to deny that there is a public safety value to this technology.”

There will be an obligatory second vote next week.

Similar bans are under consideration in Oakland and in Somerville, Massachusetts, outside Boston. In Massachusetts, a bill in the state legislature would put a moratorium on facial recognition and other remote biometric surveillance systems.

On Capitol Hill, a bill introduced last month would ban users of commercial face recognition technology from collecting and sharing data for identifying or tracking consumers without their consent, although it does not address the government’s uses of the technology.

Matt Cagle, a lawyer with the ACLU of Northern California, on Tuesday summed up the broad concerns of facial recognition: The technology, he said, “provides government with unprecedented power to track people going about their daily lives. That’s incompatible with a healthy democracy”.

The San Francisco proposal, he added, “is really forward-looking and looks to prevent the unleashing of this dangerous technology against the public.” In one form or another, facial recognition is already being used in many American airports, and by a number of other police departments. The pop star Taylor Swift has reportedly incorporated the technology at one of her shows, using it to help identify stalkers.