Russian minister dies while saving a cameraman in Norilsk 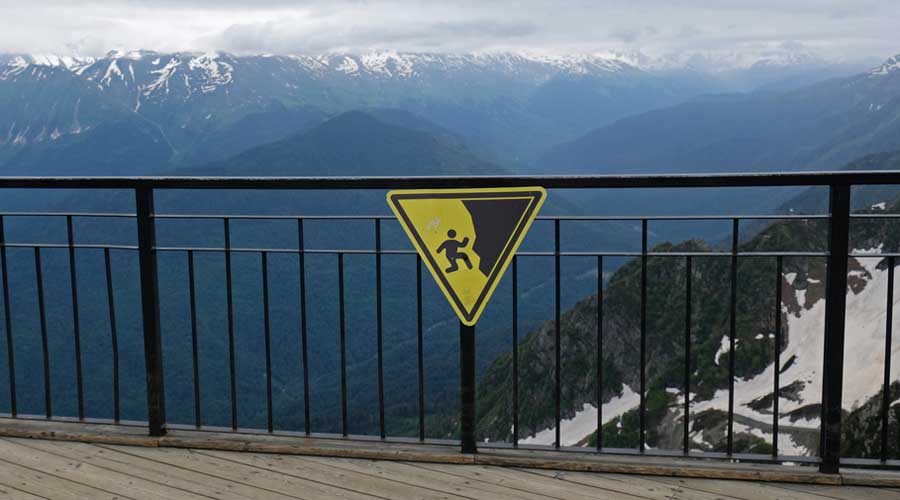 "The head of the emergencies ministry, Yevgeny Zinichev, tragically died saving a person's life" at inter-agency drills in the Arctic
Shutterstock
Our Bureau, Agencies   |   Published 08.09.21, 10:16 PM

Russian Emergencies Minister Yevgeny Zinichev has died after he jumped off a cliff trying to save a cameraman who fell during training exercises in the Arctic city of Norilsk, officials and reports said Wednesday.

"The head of the emergencies ministry, Yevgeny Zinichev, tragically died saving a person's life" at inter-agency drills in the Arctic, the ministry said in a statement carried by Russian news agencies.

Margarita Simonyan, editor-in-chief of the state-funded news outlet RT, said the 55-year-old minister had died as he tried to save a cameraman who fell off a cliff.

"About Zinichev," she wrote on Twitter. "He and the cameraman were standing at the edge of a cliff. The cameraman slipped and fell... Before anyone even figured out what happened Zinichev jumped into the water after the fallen person and crashed against a protruding rock."

It was not immediately clear when the death took place.

Zinichev was a member of the KGB security service in the last years of the USSR and his career took off after he served in Putin's security detail between 2006 and 2015.

He held a number of high-profile jobs, briefly serving as acting governor of Russia's exclave region of Kaliningrad and then as deputy head of the Federal Security Service (FSB).

He was appointed head of the emergencies ministry in May, 2018. He was also a member of Russia's Security Council.

As head of the emergencies ministry, he held one of the highest-profile cabinet jobs, dealing with natural and man-made disasters and other rapid-response situations across the vast country.

The two-day drills he was participating in across several Arctic cities including Norilsk, kicked off on Tuesday and involved over 6,000 people.