Rappler again told to shut down

The news website has angered President Rodrigo Duterte for investigating his drug war, and the government has filed seven criminal cases against co-founder Maria Ressa 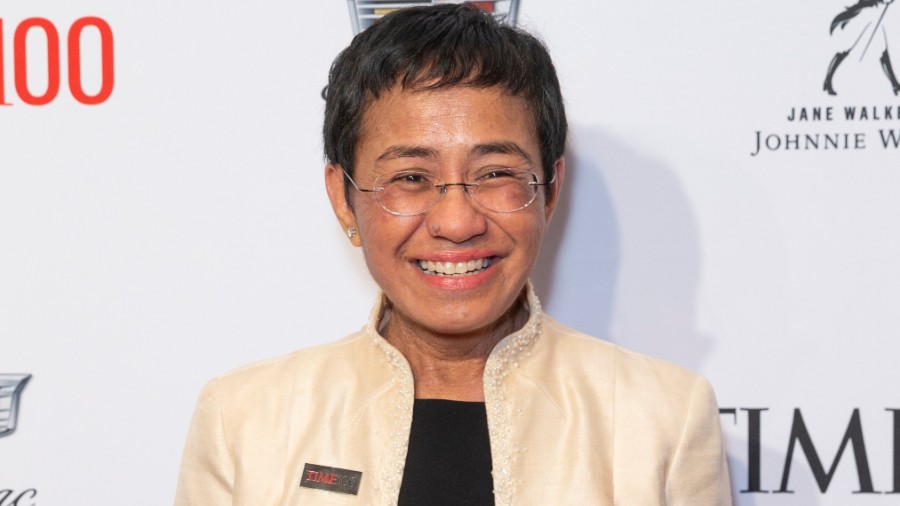 The news website has angered President Rodrigo Duterte for investigating his drug war, and the government has filed seven criminal cases against co-founder Maria Ressa

The Philippine government has again ordered that Rappler, the news website co-founded by Maria Ressa, a Nobel Peace Prize laureate, be shut down for violating foreign ownership rules, the latest blow against press freedom in the country. Rappler has angered President Rodrigo Duterte for investigating his drug war, and the government has filed seven criminal cases against Ressa, relating to tax evasion, violation of foreign ownership rules and cyber libel.

In his 2017 State of the Nation speech, Duterte singled out the news organisation, saying it was “fully owned” by Americans, a charge that Rappler has denied. (The Constitution prohibits foreign entities from owning domestic media organisations in the Philippines.) Tuesday’s announcement by the Securities and Exchange Commission to revoke Rappler’s operating license upholds an earlier move by the agency. In 2018 the SEC said that investment by Omidyar Network, owned by the eBay founder Pierre Omidyar, violated the restrictions on foreign ownership of domestic media.

Rappler has argued that Omidyar’s investment was not the same as owning shares, did not violate the law and did not give Omidyar Network control of its operations. Rappler has appealed its case multiple times before the Court of Appeals and the SEC but lost every time. It has continued to publish while its legal battles have dragged on. Ressa said the Tuesday decision “effectively confirmed the shutdown of Rappler”.

She had announced the SEC decision earlier in a speech at the International Media Conference hosted by Hawaii’s EastWest Centre. In an interview from a hotel in Honolulu, Ressa said her organisation would continue to appeal the decision “because the proceedings were highly irregular”.

“This is illegal,” Ressa said. “For me, this is harassment and intimidation. We’ll continue doing our jobs. In fact, our end goal is to keep swatting away at that Damocles sword.” Francis Lim, a lawyer representing Rappler, said the SEC, as an administrative agency, could not execute the decision without court approval. He said he planned to file a motion to the Court of Appeals to reconsider. If that fails, they could take the case to the Supreme Court. “It’s not the end of the world for us,” Lim told reporters, adding that there was still a “very long process” to go.

Phil Robertson, the deputy Asia director for Human Rights Watch, called the case a “government vendetta” against Ressa and Rappler. “The bottom line is this is an effort to shut up Nobel Laureate Maria Ressa, and shut down Rappler, by hook or by crook,” Robertson said. The order came two days before Ferdinand Marcos Jr, the son of the ousted dictator, is scheduled to be inaugurated as president. It was the latest example of the pressures facing the nation’s news media.

Last week, the government blocked two Philippine news websites, saying they supported Communist-terrorist organizations. On Monday, Duterte said he had used his presidential powers in 2020 to shut down ABS-CBN, a major broadcast network that has reported on the president’s drug war and his track record. Rappler, which has won multiple awards, is well known for its work on countering disinformation and its investigation into Duterte’s drug war. It is particularly popular among young Filipinos.

Last year, the Norwegian Nobel Committee awarded the Peace Prize to Ressa and Dmitri A. Muratov of Russia, for “their courageous fight for freedom of expression”. Ressa said the company has had to increase security for its staff after internet users recently spread a false claim that Rappler was the least trusted news organisation in the Philippines and after a pro-government Facebook account published Rappler’s address. “When the rule of law is bent so much that it’s broken,” she said, “you have to be ready for anything.”