‘Regardless of my ignorance and age at the time, nothing excuses the fact is that it was hurtful. And for that I am sorry’ 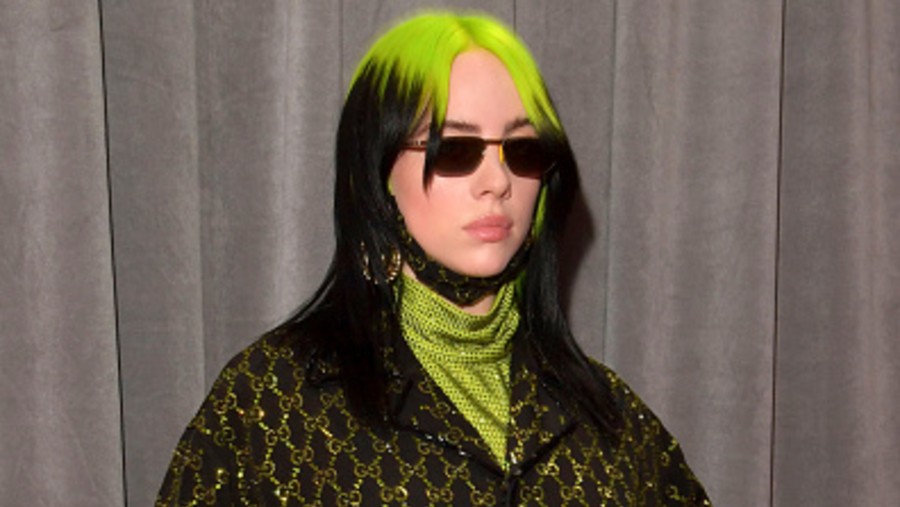 Pop sensation Billie Eilish has apologised after videos emerged on social media where the singer is seen mouthing an anti-Asian remark.

Last week, an edited compilation of several videos was posted on TikTok, appearing to show the singer mouthing an Asian racial slur used in Tyler the Creator’s 2011 song Fish as well as imitating various accents.

After Eilish faced backlash on social media, she posted a statement on Instagram and addressed the controversy.

“I love you guys, and many of you have been asking me to address this. And this is something I want to address because I’m being labelled something that I am not,” the 19-year-old singer said.

“There’s a video edit going around of me when I was 13 or 14 where I mouthed a word from a song that at the time I didn’t know was a derogatory term used against members of the Asian community. I am appalled and embarrassed and want to barf that I ever mouthed along to that word,” she added.

Eilish explained that outside of the track, the slur was “never used” by her or anyone from her family.

“Regardless of my ignorance and age at the time, nothing excuses the fact is that it was hurtful. And for that I am sorry,” she added. Eilish also addressed the rest of the clip in which she is seen mocking Asian and Black accents.

“The other video in that edited clip is me speaking in a silly gibberish made up voice... something I started doing as a kid and have done my whole life when talking to my pets, friends and family. “It is absolute gibberish and just me goofing around, and is in no way an imitation of anyone or any language.”