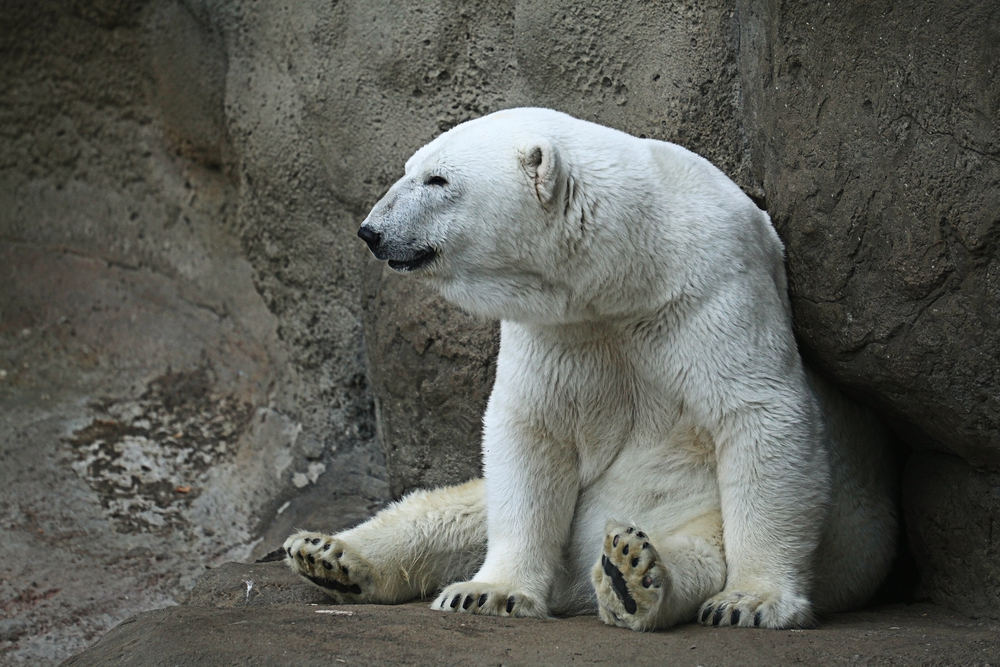 More than 50 polar bears have gathered on the edge of a village in Russia’s far north, environmentalists and residents said, as weak Arctic ice leaves them unable to roam.

The Russian branch of the World Wildlife Fund said climate change was to blame, as unusually warm temperatures prevented coastal ice from forming.

The WWF said 56 polar bears had gathered in a one-sq-km area near the village of Ryrkaipy in Chukotka on the northeastern tip of Russia.

There were concerns they could enter the village, home to fewer than 1,000 people, and patrols had been set up to monitor their movements.

“The number of human and predator encounters in the Arctic is increasing,” the WWF said in statement. “The main reason is the decline of sea ice.”