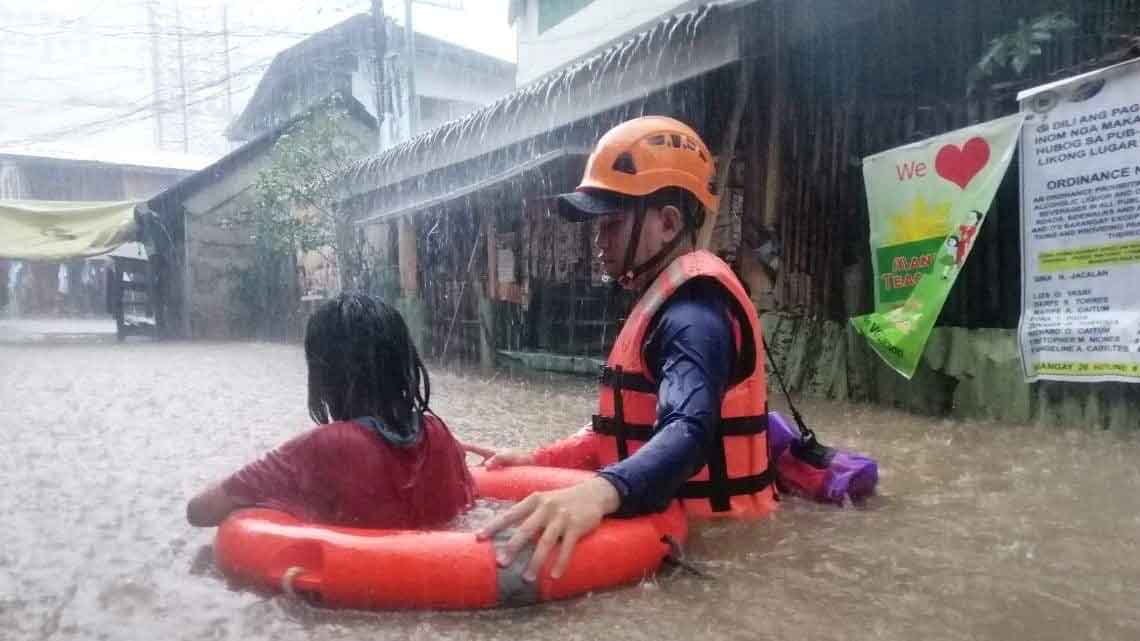 The feared death toll from a typhoon that battered the Philippines has risen to 31, officials said on Saturday, nearly triple the previous day’s number as rescue teams reach damaged areas and communication lines are restored.

Four people have been confirmed dead after being hit by falling trees and another 27 people are feared to have died as a result of Typhoon Rai, the country’s disaster agency said. Rai was the 15th and among the deadliest  of the storms to strike the Philippine archipelago this year driving more than 300,000 people to shelter in evacuation centres. Many areas were still without power on Saturday.

The hard-hit central provinces of Cebu and Bohol declared a state of calamity to access disaster funds and imposed a price freeze on basic goods.

At one point a category 5 storm, the highest classification, Rai brought 195 km (121 miles) per hour winds before making landfall on Thursday.

Typhoon Rai, locally named as Odette, swept out of the Philippines on Saturday afternoon after making nine destructive landfalls, the first of which was in the holiday island of Siargao.

Some 309,000 people remain in evacuation centres, data from the disaster agency showed.

Many areas are still without power, and corn and rice plantations have been flooded, Iloilo Governor Arthur Defensor told the same radio station.

Every year, about 20 tropical storms hit the Philippines, causing floods and landslides.

The Southeast Asian nation, made up of more than 7,600 islands, is also prone to frequent earthquakes.