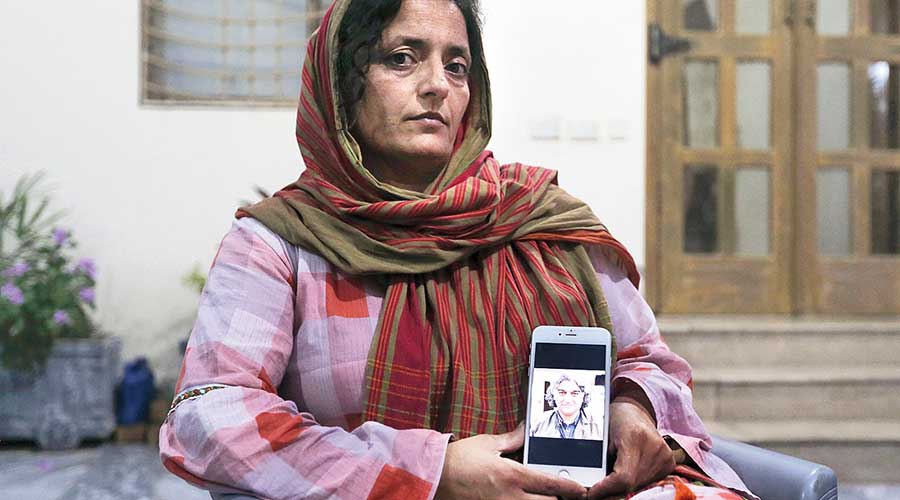 Pakistan’s Supreme Court on Wednesday gave Islamabad police chief two weeks to submit a report on the abduction of journalist Matiullah Jan who was later freed after being abducted by plainclothes and uniformed personnel in Islamabad.

Jan, who is highly critical of the government and the army, was freed on Tuesday, hours after he was kidnapped .

A three-member bench of the apex court, headed by Chief Justice Gulzar Ahmed hearing a suo motu case of alleged tweets by Jan, took notice of his abduction.

Justice Gulzar summoned the Islamabad police chief in the next hearing and questioned why the police had not recorded the journalist’s statement hours after he was released by his abductors.

“What are the institutions doing?” he asked the attorney- general. Representatives of the Pakistan Bar Council attended the hearing. Earlier, the Islamabad High Court Chief Justice Athar Minallah heard the habeas corpus petition against Jan’s abduction filed by his family on Tuesday.
The court took prompt action and ordered secretary interior, commissioner, Islamabad, and inspector general, Islamabad to produce the journalist on Wednesday or personally appear before the court.