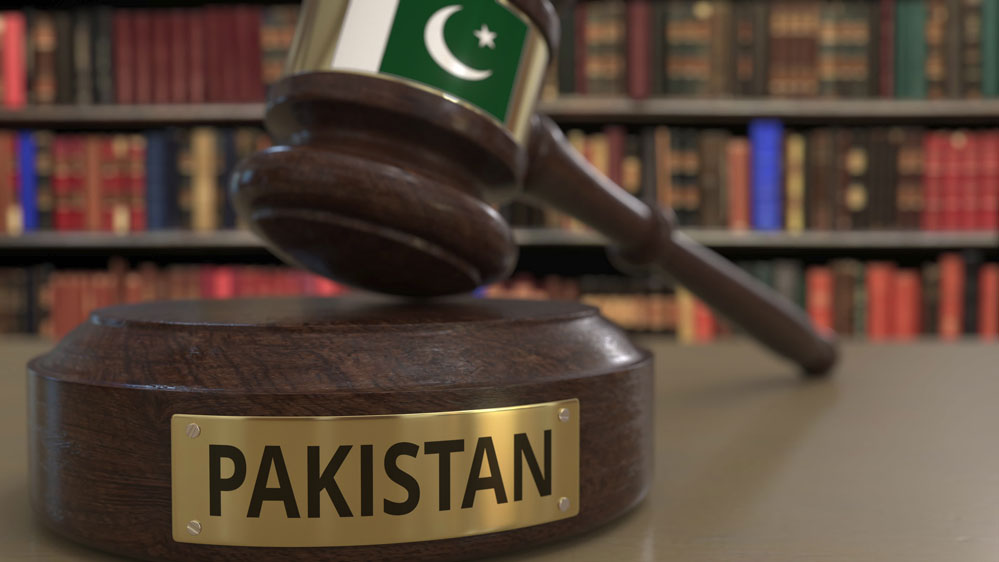 A Pakistani court has revoked the marriage of a minor Hindu girl who was converted to Islam and married to a Muslim man in Sindh province.

Mehak Kumari, a class IX student, was allegedly abducted from Jacobabad district on January 15 by Ali Raza Solangi who later married her.

Her father filed an FIR, claiming that Solangi had abducted and married her forcibly. He also said that her daughter was 15-years-old when she was abducted.