The Krishna temple will be built on a 20,000 sq ft plot in Islamabad 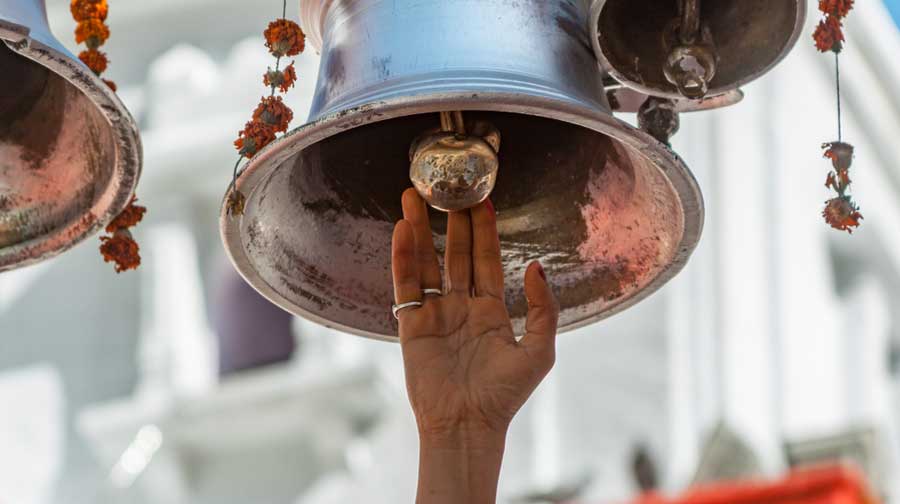 Pakistan’s religious affairs ministry has written to an Islamic body to seek its opinion on the government’s funding for the construction of the first Hindu temple in Islamabad amid opposition from some Muslim groups, the Dawn newspaper said on Thursday.

The Krishna temple will be built on a 20,000 sq ft plot in Islamabad.

Pakistan’s minister of religious affairs Noorul Haq Qadri on Wednesday said there was no problem related to the construction of the temple, the real issue was whether it can be built with public money. The Pakistan government has approved Rs 100 million (Rs 10 crores) for the temple project.