Christian Tybring-Gjedde of the far-Right Progress Party, said US president should be considered because of his work for peace agreement between the UAE and Israel 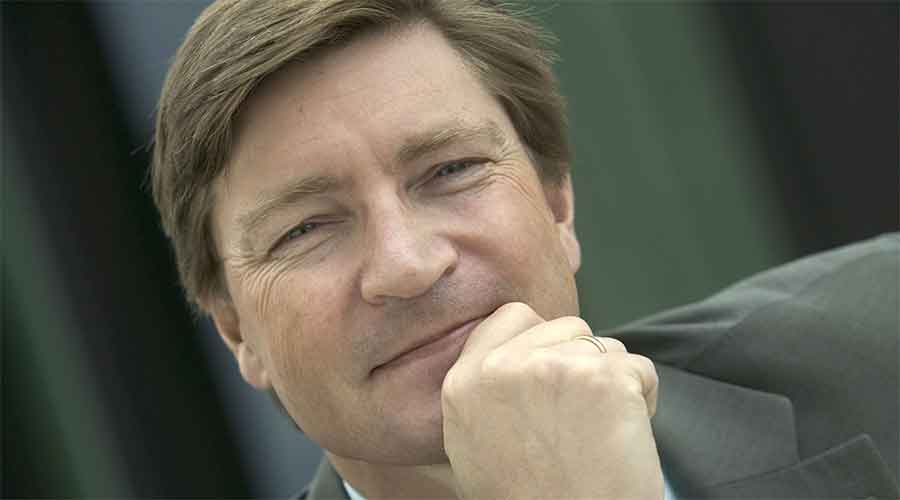 A far-Right Norwegian lawmaker said on Wednesday that he has nominated US President Donald Trump for the Nobel Peace Prize for his efforts in West Asia.

Christian Tybring-Gjedde, an MP for the far-Right Progress Party, said Trump should be considered because of his work “for a peace agreement between the United Arab Emirates and Israel which opens up for possible peace in West Asia”.

“No matter how Trump acts at home and what he says at press conferences, he has absolutely a chance at getting the Nobel Peace Prize,” Tybring-Gjedde, told The Associated Press.

He said he nominated Trump on Wednesday, adding that “Donald Trump meets the criteria” for the Nobel Peace Prize.

Tybring-Gjedde was also one of two Norwegian lawmakers who nominated Trump for the peace prize in 2018 for his efforts to bring reconciliation between North and South Korea.

Any national lawmaker can nominate someone for the Nobel Peace Prize. The process of considering candidates and awarding the prize is done in Norway, in contrast to the other Nobel Prizes, which are awarded in neighbouring Sweden.