Japanese PM Fumio Kishida instructed officials to do their utmost to analyze the launch, ensure safety of aircraft and vessels in the area 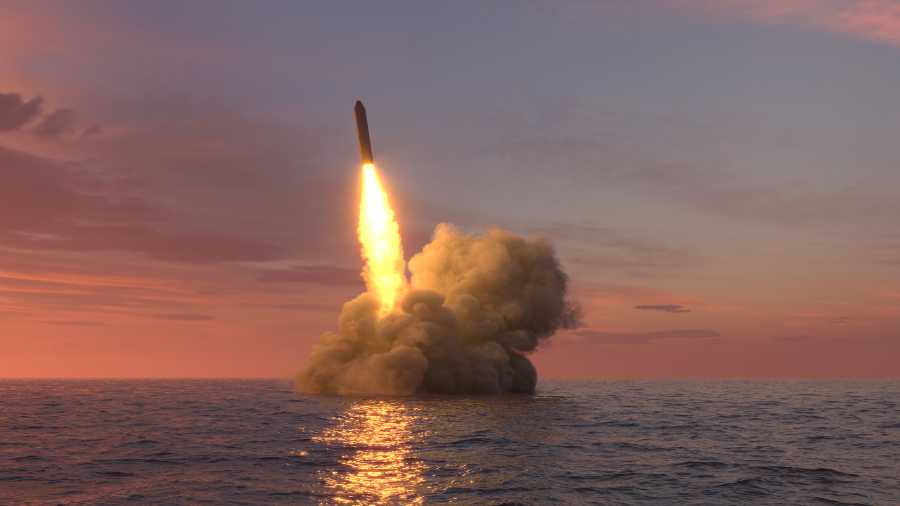 North Korea fired three short-range ballistic missiles toward the sea on Thursday, South Korea's military said, in the latest of a series of weapons demonstrations this year that came just hours after it confirmed its first case of the coronavirus since the pandemic began.

The launches could underscore North Korea's determination to press ahead with its efforts to expand its arsenal despite the virus outbreak to rally support behind the leader, Kim Jong Un, and keep up pressure on its rivals amid long-dormant nuclear diplomacy.

South Korea's Joint Chiefs of Staff said in a statement the three missiles launched from the North's capital region on Thursday afternoon flew toward the waters off the country's eastern coast.

It said South Korea's military has boosted its readiness and surveillance while maintaining close coordination with the United States.

Japanese Prime Minister Fumio Kishida instructed officials to do their utmost to analyze the launch, ensure safety of aircraft and vessels in the area and take precaution and readiness for any possible emergencies, according to his office.

The Japanese coast guard said that a possible ballistic missile from North Korea was believed to have landed at sea. It urged vessels around the Japanese coasts to watch out for falling objects and report them to the authorities.

In recent months, North Korea has test-launched a spate of missiles in what experts call an attempt to modernize its weapons and pressure the United States and its allies into accepting it as a nuclear state and relax sanctions on the North. Some observers say that despite the elevated anti-virus steps, North Korea would likely continue its weapons tests to try to boost public morale at home and strengthen loyalty toward the Kim leadership.

Thursday's launches were the North's first weapons fired since since the inauguration of new conservative South Korean President Yoon Suk Yeol on Tuesday. Yoon's office said his national security adviser Kim Sung-han was planning to convene a meeting to discuss the launches.

North Korea has a history of rattling new governments in Seoul and Washington in an apparent bid to boost its bargaining chips in future negotiations. The North Korean nuclear threat will likely top the agenda when Yoon meets visiting U.S. President Joe Biden in Seoul next week.

The North Korean weapons tested recently included a variety of nuclear-capable missiles that could potentially reach South Korea, Japan or the mainland U.S.

Last Saturday, South Korea detected a North Korea ballistic missile launch likely from a submarine in its first underwater-launched weapons test since last October. There are also signs that the North is preparing to conduct its first nuclear test in nearly five years at a remote testing ground in its northeast.