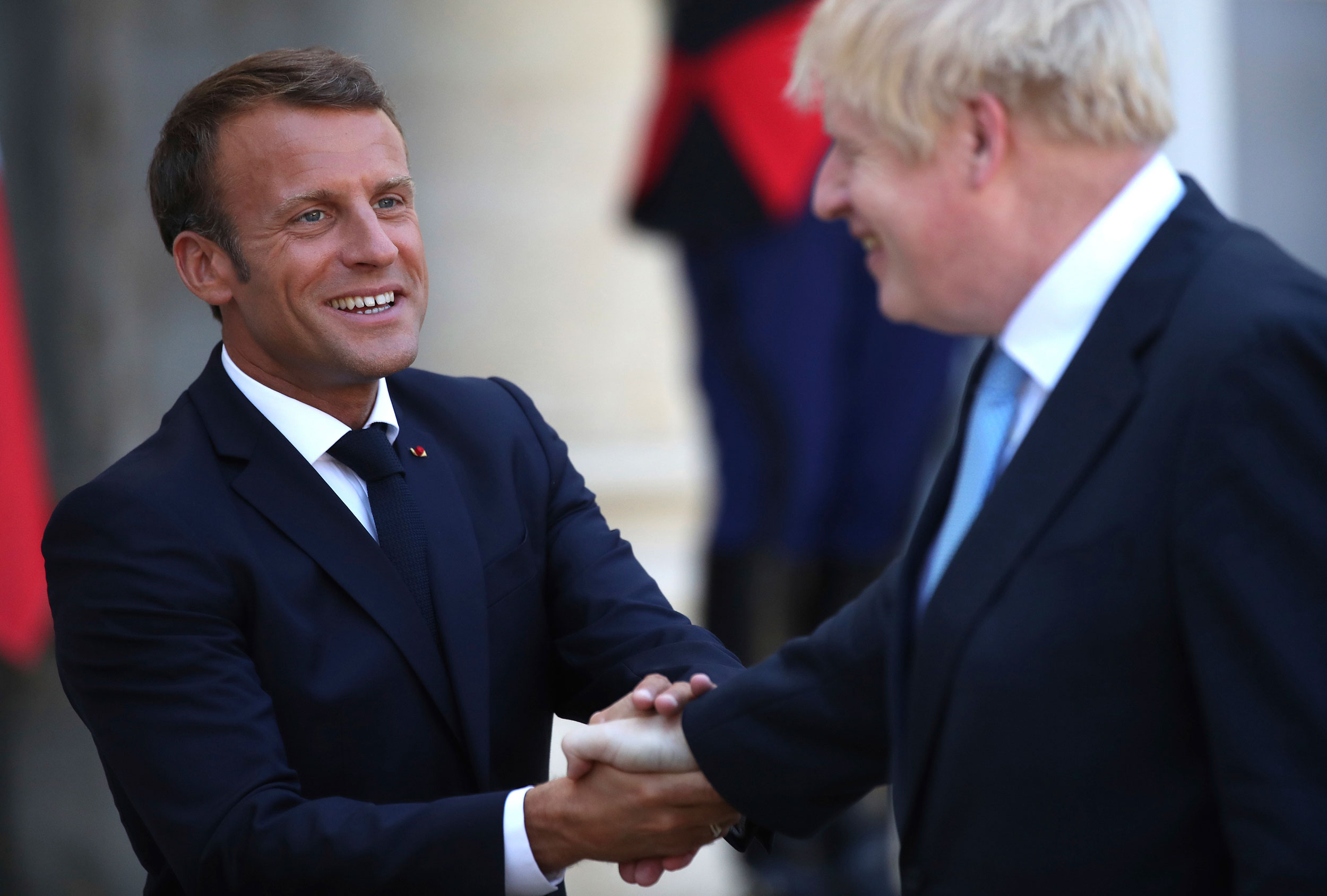 Johnson met Macron at the Elysee Palace a day after talks in Berlin with German Chancellor Angela Merkel, who challenged Britain to come up with alternatives to the agreed safety net provision for the UK-Irish land border.

More than three years after the UK voted to quit the EU, it is still unclear on what terms — or indeed whether — the bloc’s second largest economy will leave the club it joined in 1973.

Macron left the door open to Britain seeking a solution to the Irish “backstop”, but said any alternative must respect both the integrity of the EU single market and stability on the divided island of Ireland.