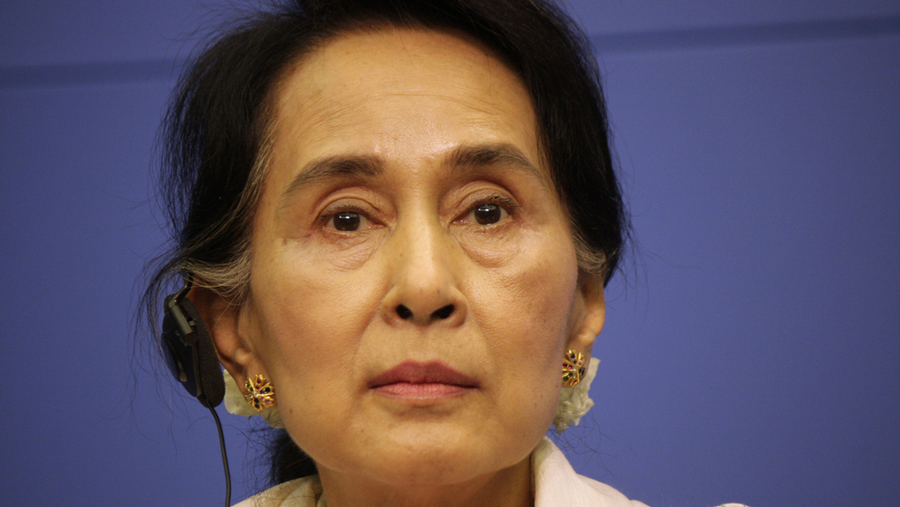 Myanmar’s military seized power on Monday in a coup against the democratically elected government of Nobel laureate Aung San Suu Kyi, who was detained along with other leaders of her National League for Democracy (NLD) party in early morning raids.

The army said it had carried out the detentions in response to “election fraud”, handing power to military chief General Min Aung Hlaing and imposing a state of emergency for one year, according to a statement.

Suu Kyi’s party said she had called on people to protest against the military takeover, quoting comments it said had been written in anticipation of a coup.

The coup derails years of western-backed efforts to establish democracy in Myanmar, also known as Burma, where neighbouring China has a powerful influence.

The generals made their move hours before parliament had been due to sit for the first time since the NLD’s landslide win in a November 8 election viewed as a referendum on Suu Kyi’s fledgling democratic rule.

Phone and Internet connections in the capital, Naypyitaw, and the main commercial centre Yangon were disrupted and state television went off air after the NLD leaders were detained.

Summarising a meeting of the new junta, the military said Min Aung Hlaing, who had been nearing retirement, had pledged to practice a “genuine discipline-flourishing multi-party democratic system”.

He promised a free and fair election and a handover of power to the winning party, it said, without giving a timeframe.

Suu Kyi, President Win Myint and other NLD leaders were “taken” in the early hours of the morning, NLD spokesman Myo Nyunt told Reuters by phone.

A video posted to Facebook by one MP appeared to show the arrest of regional lawmaker Pa Pa Han. Her husband pleads with men in military garb standing outside the gate. A young child can be seen clinging to his chest and wailing.

Troops and riot police stood by in Yangon where residents rushed to markets to stock up on supplies and others lined up at ATMs to withdraw cash. Banks suspended services but said they would reopen from Tuesday.

Multinationals moved into the country after Suu Kyi’s party established the first civilian government in half a century in 2015.

The Nobel Peace Prize laureate’s election win followed decades of house arrest and struggle against the military, which had seized power in a 1962 coup and stamped out all dissent for decades.

While still hugely popular at home, her international standing was severely damaged after she failed to stop the expulsion of hundreds of thousands of Rohingyas in 2017.

The UN led condemnation of the coup and calls for the release of detainees and restoration of democracy in comments largely echoed by Australia, Britain, the EU, India, Japan and the US.

“The military must reverse these actions immediately,” US secretary of state Antony Blinken said.

In Japan, a major aid donor with many businesses in Myanmar, a ruling party source said the government may have to rethink the strengthening of defence relations with the country.

China called on all sides in Myanmar to respect the constitution and uphold stability in a statement which “noted” events in the country rather than expressly condemning them.

Bangladesh, which is sheltering around one million Rohingya who fled violence in Myanmar, called for “peace and stability” and said it hoped a process to repatriate the refugees could move forward. Rohingya refugees in Bangladesh also condemned the takeover.

The Association of Southeast Asian Nations, of which Myanmar is a member, called for “dialogue, reconciliation and the return to normalcy”.