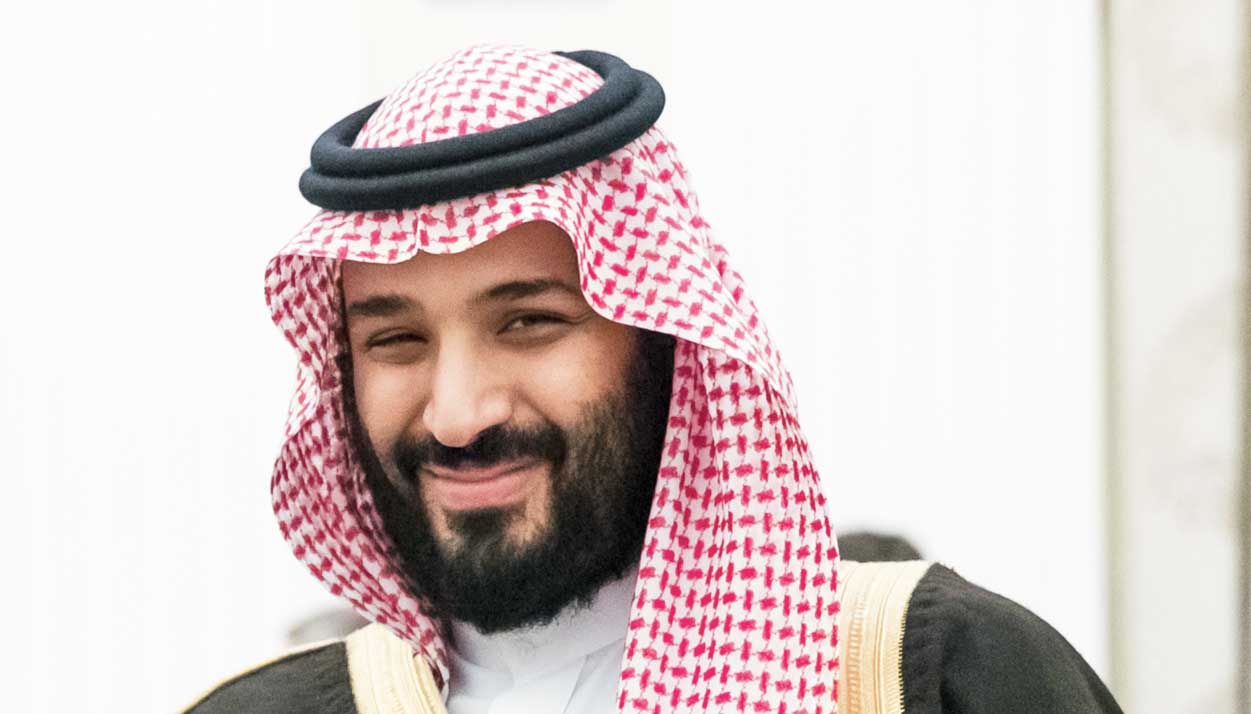 In a fresh episode of Saudi palace intrigue, Crown Prince Mohammed bin Salman has detained three members of the royal family, including a brother of the king and a former crown prince who had been potential obstacles to his power.

The detentions were the latest demonstration of the crown prince’s willingness to take extraordinary measures to quash any perceived rival.

Crown Prince Mohammed first demonstrated his iron grip on the kingdom in 2017 by locking up hundreds of royal relatives and wealthy Saudi businessmen in a Ritz-Carlton hotel.

The next year he gained international notoriety by presiding over the killing of the journalist Jamal Khashoggi inside the Saudi Consulate in Istanbul — an assassination that American intelligence agencies believe the prince ordered.

And he has refused to back down from a five-year-long military intervention in Yemen that has mired the Saudis in a bloody stalemate and produced a humanitarian disaster.

The detentions come at a time when fears about the impact of the coronavirus have slashed the price of oil, the main source of the kingdom’s revenue, and the crown prince’s celebrated plans to diversify the Saudi economy have fallen behind his promises.

The detentions were not announced by the Saudi government, and it remains unclear what prompted them. An official at the Saudi embassy in Washington declined to comment.

They were disclosed on Friday by a member of the royal family and a person close to the clan. Both spoke on condition of anonymity because of the danger of speaking out publicly about the crown prince. A former senior American official also confirmed the detentions.

The most senior royal detained was Prince Ahmed bin Abdulaziz, the younger brother of King Salman, who for a time had been the great hope of family members and other critics who wished to block Crown Prince Mohammed, 34, from taking the throne.

The former crown prince who was arrested, Mohammed bin Nayef, is also a former interior minister and longtime American favourite. He had developed close ties to American intelligence agencies during years of work together while he was interior minister. He was ousted from both those roles by the current crown prince in 2017 and he has effectively been under house arrest since then.

The crown prince, who acts as the kingdom’s de facto ruler on behalf of his ageing father, King Salman, has recently faced grumbling within the kingdom and the broader Muslim world over his unilateral decision to halt visits to Mecca in response to the coronavirus — a move with few, if any, precedents in Islamic history. Conservatives griped that even as he halted pilgrimages, modern entertainment venues the crown prince brought into the kingdom, like movie theatres, remained open.

One possible motive for the detentions may have to do with the ageing of Prince Mohammed’s father, King Salman, 84. The crown prince could be seeking to lock down potential challengers to his own succession before his father dies or abdicates the throne.

None of the princes he detained, however, had given any indication that they intended to challenge Crown Prince Mohammed.

Prince Ahmed is a figure of special gravitas in the family because he is King Salman’s only surviving full brother. Both are sons of the kingdom’s modern founder, and succession had previously passed from brother to brother, until King Salman elevated his own son to crown prince in 2017.