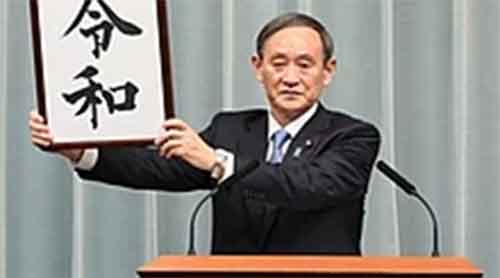 Suga, 71, who has promised to continue Abe’s key policies, said his big win would give him the backing to pursue his reform goals — including deregulation and breaking down bureaucratic silos — and that containing the coronavirus and reviving the economy were conditions for calling a snap general election.

“As I got big support in numbers today, the environment in which I can pursue my policy agenda in a stable manner has been secured,” Suga told a news conference.

Suga won 377 votes out of 534 votes cast, and 535 possible votes, in the leadership
election by the Liberal Democratic Party MPs and representatives of its 47 local chapters.