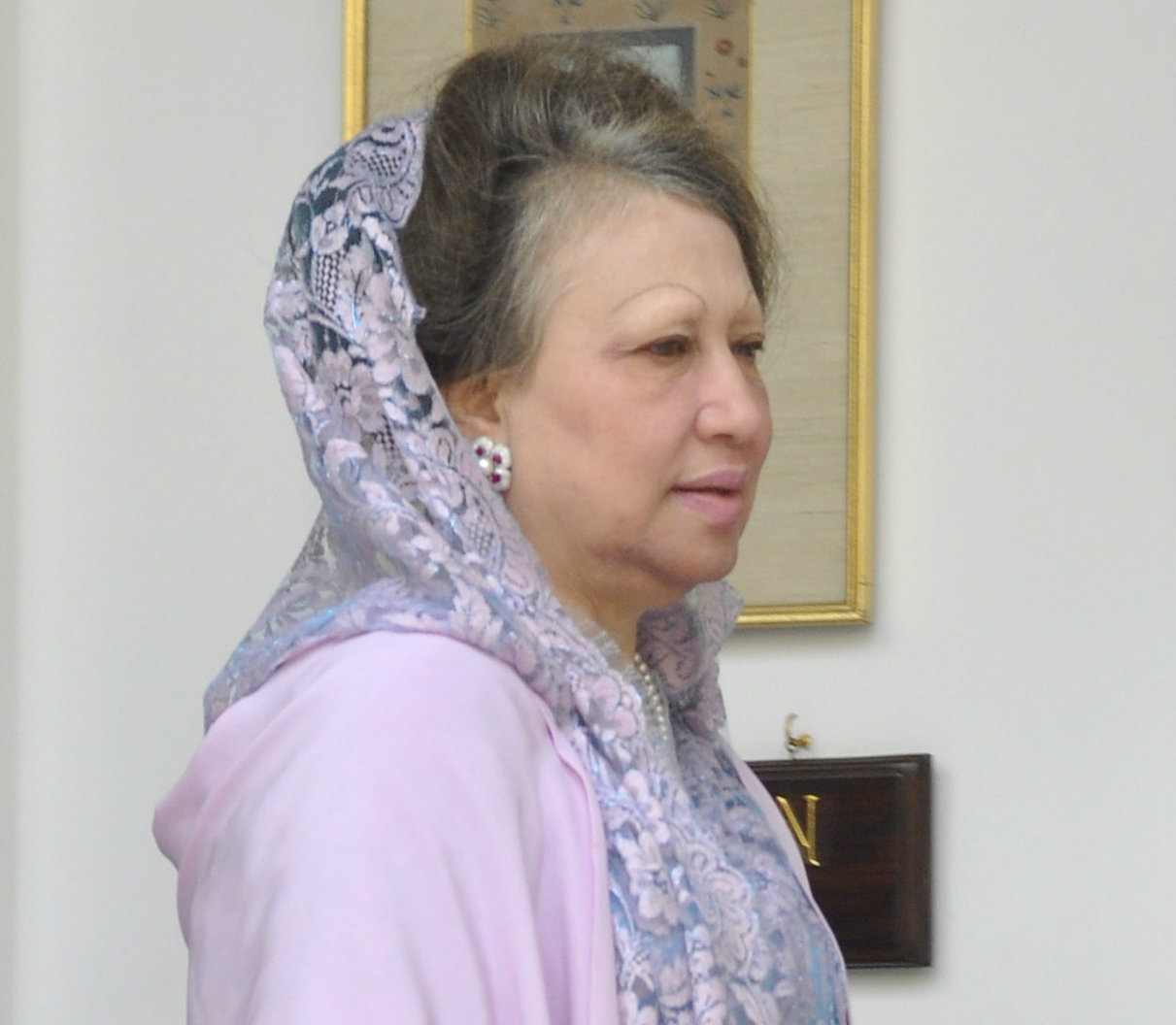 Attorney-general Mahbubey Alam said the Bangladesh Nationalist Party (BNP) chairperson, who is convicted in two graft cases, “is disqualified from taking part in the upcoming elections”.

Alam’s statement came hours after the High Court issued a rule saying persons jailed for more than two years even if their appeals are pending with the courts cannot contest the polls.

She has been in custody since February 8, when the Dhaka Special Court convicted her in the Zia Orphanage Trust graft case and sentenced her to five years of imprisonment for embezzling 21 million Bangladeshi Taka ($252,504) in foreign donations meant for the Trust.

On October 30, the High Court doubled her jail term to 10 years.

On October 29, a trial court convicted her in the Zia Charitable Trust graft case and sentenced her to seven years in prison and imposed a fine of Taka 1 million ($12,024).

The High Court order came as the BNP, which boycotted the 2014 elections, was set to contest the polls in