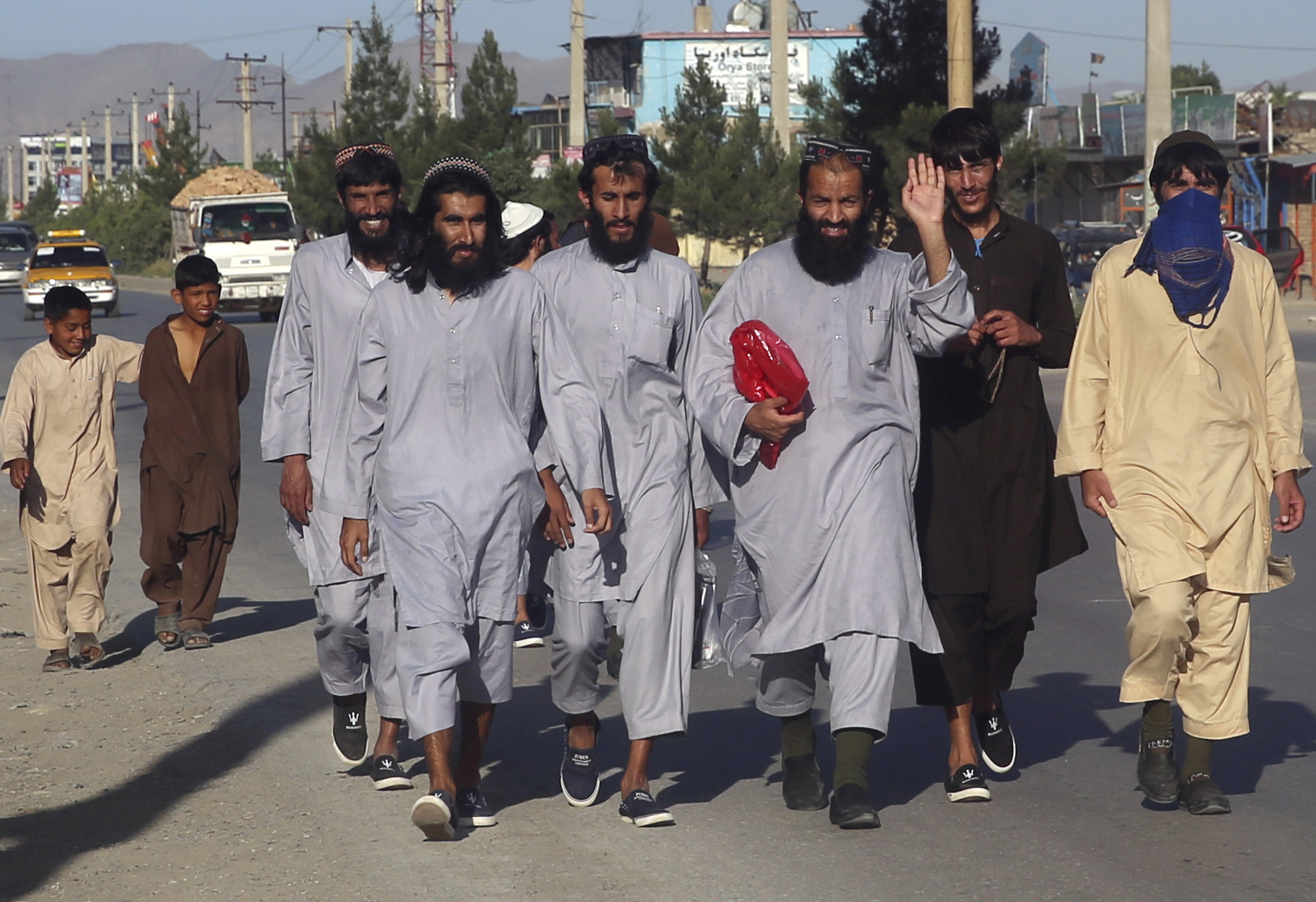 The Afghan government urged the Taliban to extend a three-day ceasefire, while announcing it would free 900 members of the insurgent group in the biggest such release yet.

The release is part of a prisoner swap under a deal struck by the Taliban and the US in Doha in February, as a precursor to peace talks between the Islamist militants and an inclusive Afghan delegation aiming to end a two-decade-old war.

“For better management of the prisoner issue, it is important to extend the ceasefire,” Javid Faisal, a spokesman for Afghanistan’s national security adviser, told a news conference. Such an extension was key to avoiding further bloodshed and the Afghan government was ready for it, Faisal added.

The Taliban had announced a three-day ceasefire for the Id-ul-Fitr holiday that ends the Muslim holy month of Ramazan, in a move welcomed by both the Afghan and US governments.

But the Taliban have yet to say if they are willing to extend the ceasefire after it expires.

Last month, the group rejected a call by the Afghan government for a Ramazan ceasefire.

Fighting between the Taliban and Afghan forces had intensified before the ceasefire, and the government said it would resume an offensive against the militant group in the wake of its deadly attacks nationwide this month. The process of releasing prisoners began in April, but has been slow and marred by wrangling between the Taliban and the government.