Corbyn again demanded permanent British membership in a customs union, which May has repeatedly ruled out 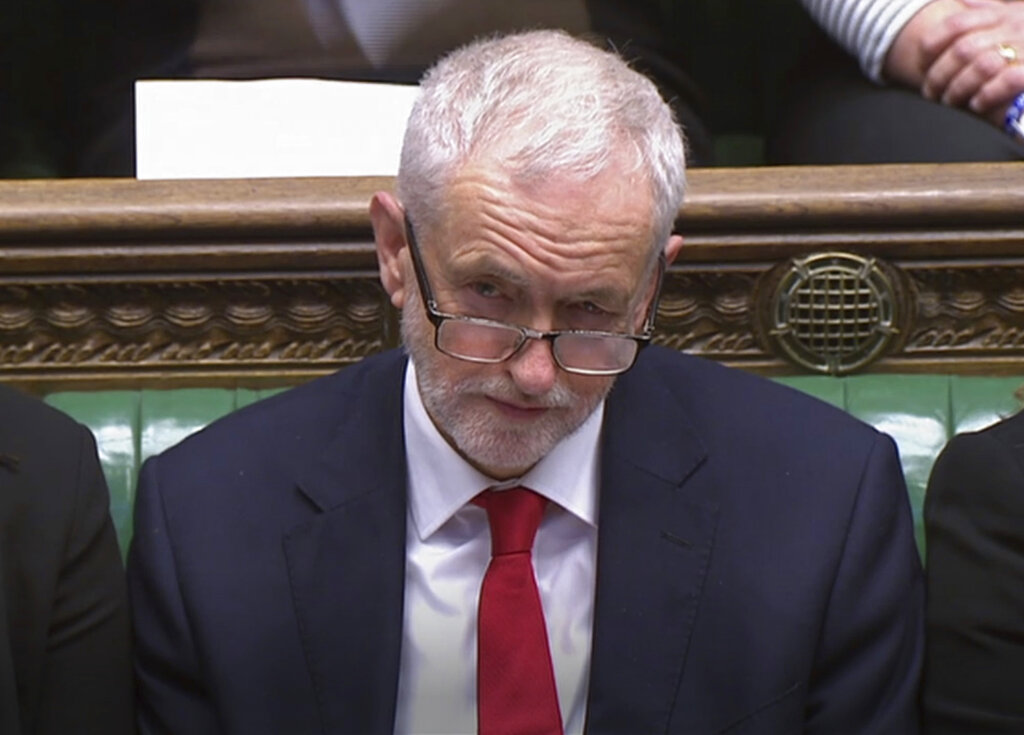 Jeremy Corbyn's position is disappointing some Labour Party legislators who had hoped he would back calls for a second referendum on the Brexit process.
AP file picture
AP   |   Brussels   |   Published 07.02.19, 09:41 AM

The leader of Britain's main Opposition Labour Party has written to Prime Minister Theresa May, spelling out what he wants in exchange for backing the government's Brexit plan.

In the letter, Jeremy Corbyn again demanded permanent British membership in a customs union, which May has repeatedly ruled out.

Corbyn told the Prime Minister she won't win his backing solely by winning concessions from the European Union on the contentious Irish border issue.

The Labour leader said he is seeking 'alignment with the union customs code, a common external tariff and an agreement on commercial policy that includes a UK say on future EU trade deals.'

Corbyn's position is disappointing some Labour Party legislators who had hoped he would back calls for a second referendum on the Brexit process.

May is traveling to Brussels in a new attempt to reopen talks with the European Union on the Brexit divorce agreement and will meet with European Council president Donald Tusk and Commission president Jean-Claude Juncker.

With the planned departure date of March 29 closing in, May is expected to be stonewalled by the EU officials when it comes to reopening the legal withdrawal agreement, which was already endorsed in November before the UK Parliament overwhelmingly rejected it.

With the gap between both sides already yawning, Tusk acerbated the frosty climate on Wednesday by wondering aloud what 'special place in hell' might be reserved for those who had no idea of how to deliver Brexit.