According to sources, talks have been held with several investment funds about moves that include a refinancing or outright sale 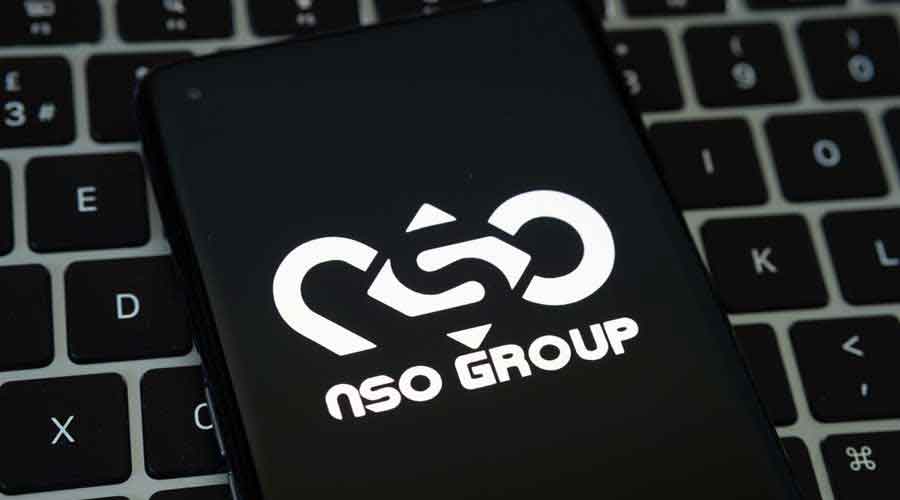 Israeli technology firm NSO Group Ltd, the scandal-plagued spyware company which is in danger of defaulting on its debts, is exploring options that include shutting its controversial Pegasus unit and selling the entire company.

Talks have been held with several investment funds about moves that include a refinancing or outright sale, according to sources who asked not to be identified as the discussions are private.

The company has brought in advisers from Moelis & Co. to assist, and lenders are getting advice from lawyers at Willkie Farr & Gallagher, Bloomberg reported.

A Financial Times report says the Israeli group is likely to default on its $500 million loans after being blacklisted by the US commerce department in November.

The prospective new owners include two American funds that have discussed taking control and closing Pegasus, one of the sources said.

Under that scenario, the funds would then inject about $200 million in fresh capital to turn the knowhow behind Pegasus into strictly defensive cyber security services, and perhaps develop the Israeli company’s drone technology, the sources said.

Elements of the potential transaction were reported earlier by Debtwire.

A shutdown of Pegasus could leave NSO as a much smaller and potentially less valuable company, because the unit accounts for about half of NSO’s revenue. The company expects to record about $230 million in sales this year, one of the sources said, 8 per cent less than in 2018, reports said.

The Israeli firm has been at the receiving end of lawsuits and investigations after it was accused of allowing its powerful customers, which included governments, to spy on its citizens.

The NSO’s customers had misused the Pegasus software which can track a user’s mobile phone usage, to snoop on journalists, activists, politicians and others.

They also faced accusations about the abuse of human rights through the use of Pegasus.