Last evening, when devotees were preparing for Gaura Purnima celebration, a mob of 200 people entered the premises and attacked them: Vice-president Radharamn Das 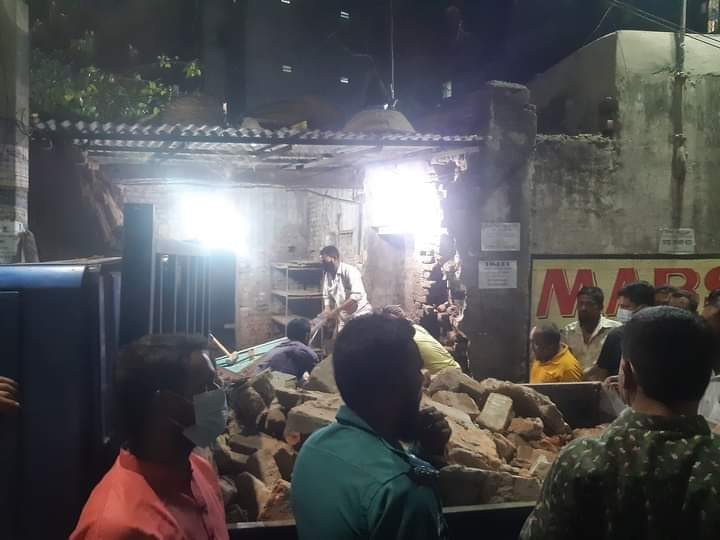 This follows attacks on religious places in the country. The Indian government is in touch with the authorities in Dhaka, adds hindustantimes.com.

Condemning the incident, ISKCON Calcutta vice-president Radharamn Das said these attacks were of grave concern. "Last evening, when devotees were preparing for Gaura Purnima celebration, a mob of 200 people entered the premises of Shri Radhakanta Temple, Dhaka, and attacked them... three of them were injured in scuffle. Fortunately, they called the police and were able to drive away miscreants," he was quoted by ANI.

Tension had gripped Bangladesh in 2021 after growing incience of vandalism of temples.

In October, an ISKCON temple in Noakhali was vandalised where one died. Three more lost their lives over allegations of a Quran desecrated at a Durga Puja pavilion in Bangladesh.

Alarmed, India had said it was 'in very close contact with the authorities in Dhaka and at local levels' and that Bangladesh had 'reacted promptly to ensure control... including the deployment of the law enforcement machinery'.

PTI reported that police in Bangladesh said they had arrested a man in his 30s who was a key suspect in some of the temple attacks. The government had promised swift action against those targeting Hindus and other religious minorities.