Operation was the biggest blow to the jihadist organisation since his predecessor, the better-known Abu Bakr al-Baghdadi 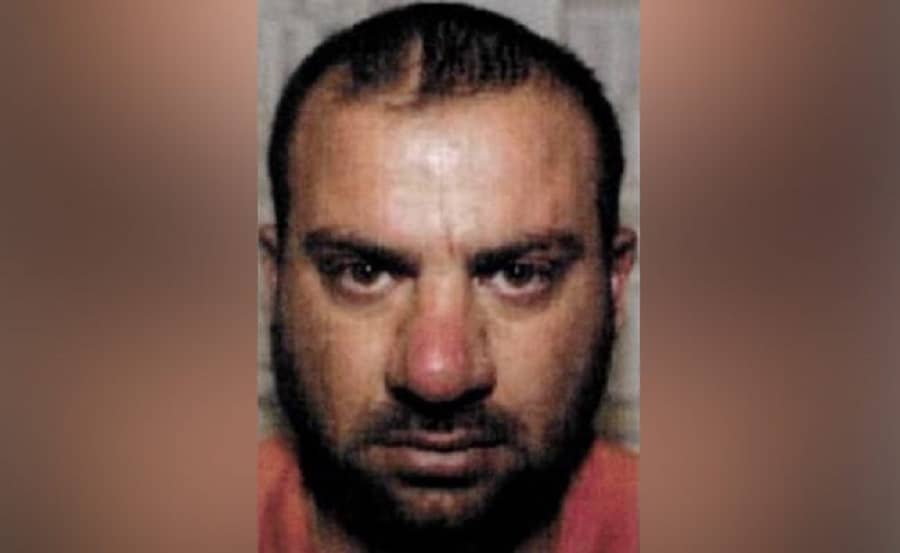 US special forces carried out a nighttime airborne raid Thursday in northwestern Syria during which the head of the Islamic State group blew himself and his family up, the White House said as quoted by ndtv.com.

The operation was the biggest blow to the jihadist organisation since his predecessor, the better-known Abu Bakr al-Baghdadi, was killed in a similar raid in the same region of Idlib in 2019.

"Thanks to the skill and bravery of our Armed Forces, we have taken off the battlefield Abu Ibrahim al-Hashimi al-Qurashi -- the leader of ISIS," US President Joe Biden said in a statement, using another acronym for IS.

A senior White House official speaking on condition of anonymity ahead of an address by Biden said Qurashi detonated a bomb during the raid on the house where he was staying in the town of Atme.

In doing so, he also killed members of his own family, including women and children, the official said.

Qurashi, an Iraqi from the Turkmen-majority city of Tal Afar who was also known as Amir Mohammed Said Abd al-Rahman al-Mawla, replaced Baghdadi after his death in a US raid in October 2019.

The US government had offered a $10 million reward for information leading to Qurashi, who was one of the world's most wanted men.

The Syrian Observatory for Human Rights war monitor had said civilians were among at least 13 people killed in the operation, which saw elite US forces make a perilous helicopter landing near Atme.

"Thirteen people at least were killed, among them four children and three women, during the operation," Observatory chief Rami Abdel Rahman told AFP.

Initial reports that followed the operation near the town of Atme had suggested the target might have been a senior jihadist close to IS' rival group Al-Qaeda.

Before the identity of the raid's target emerged, the owner of the building where Qurashi was staying described his tenant as leading an ordinary life.

"This guy lived here for 11 months. I didn't see anything suspicious or notice anything," the landlord, who gave his name only as Abu Ahmad, told AFP.

"He would come and pay the rent and leave. He lived with his three children and his wife. His widowed sister and her daughter were living above them," he said.

A witness told AFP he woke to the sound of helicopters.

"Then we heard small explosions. Then we heard stronger explosions," Abu Ali, a displaced Syrian living in Atme said, adding that US forces told residents "not to worry".

"We're just coming to this house... to rid you of the terrorists," the man quoted the US forces as saying in their loudspeaker messages.

The American helicopters took off from a military base in the Kurdish-controlled city of Kobani, Abdel Rahman said.

Farhad Shami, who heads the media office of the US-backed SDF, said the operation targeted "the most dangerous international terrorists".

Kurdish forces had also taken part in the raid against Baghdadi in 2019.

The two-storey building of raw cinder blocks bore the scars of an intense battle, with torn window frames, charred ceilings and a partly collapsed roof.

In some of the rooms, blood was splattered high on the walls and stained the floor, littered with foam mattresses and shards from smashed doors.

US special forces have carried out several operations against high-value jihadist targets in the Idlib area in recent months.

The area, the last enclave to actively oppose the government of Bashar al-Assad, is home to more than three million people and is dominated by jihadists.

The region is mostly administered by a body loyal to Hayat Tahrir al-Sham, a group led by former members of what was once Al-Qaeda's franchise in Syria.

Atme is home to a huge camp for families displaced by the decade-old conflict and which experts have warned was being used by jihadists as a place to hide among civilians.

On October 23, the US military announced the killing of senior Al-Qaeda leader Abdul Hamid al-Matar.

Syrian government forces and their main military backer Russia have carried out repeated attacks against jihadist and other rebel groups in the Idlib region.

However a ceasefire deal which was brokered by Moscow and Ankara, the two main foreign powers in the area, almost two years ago is still officially in place.

Assad has long insisted his goal was to recapture the whole of Syria, including Idlib province, but the contours of the jihadist-run enclave have remained largely unchanged since early 2020.

The death of the jihadist group's top leader comes two weeks after the group had staged a huge attack to spring IS fighters from a Kurdish-run prison in northeastern Syria.

Hundreds of people were killed in what was IS's most high-profile operation since the demise of its "caliphate" nearly three years earlier.