IS frees 6 hostages in exchange with Syrian government 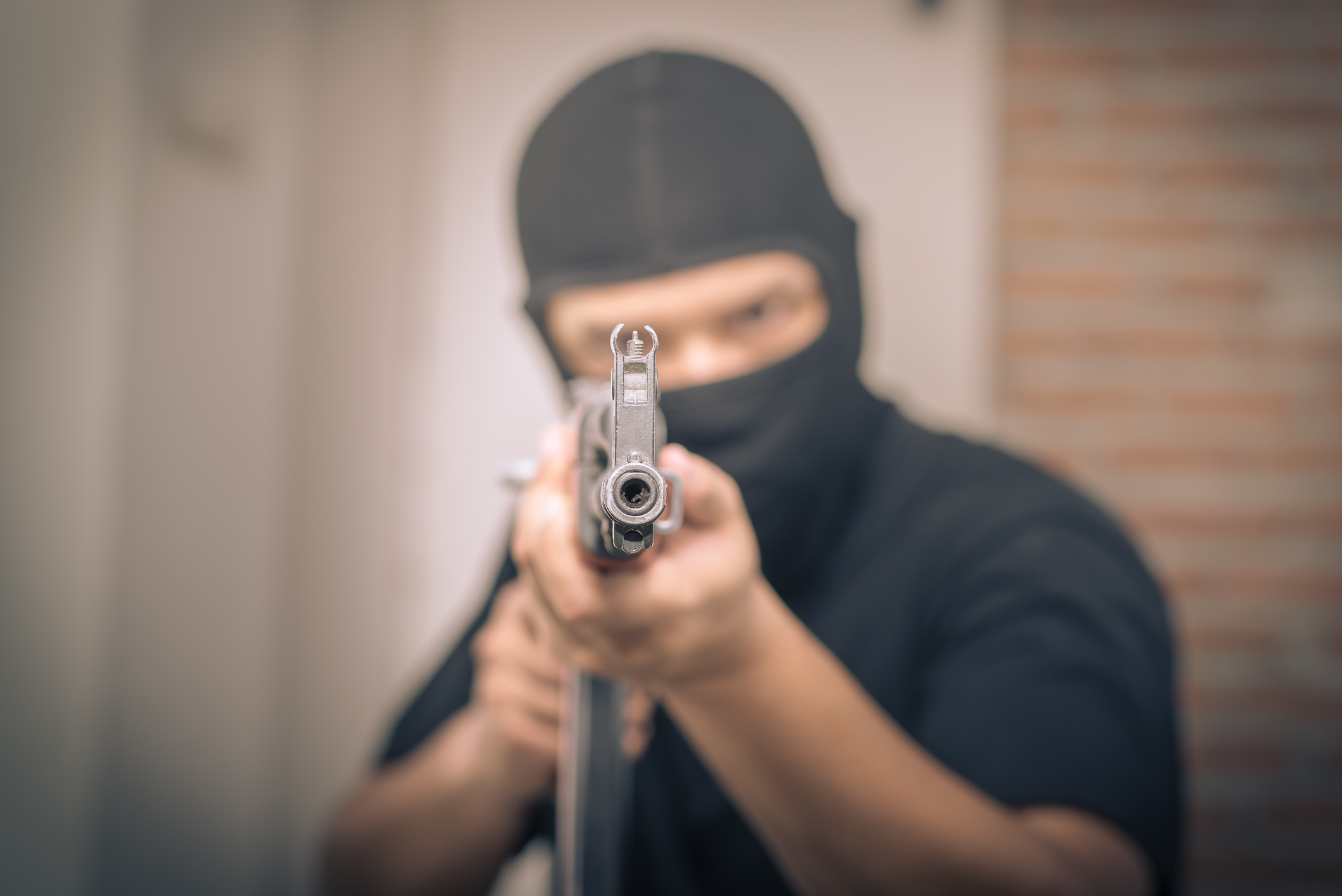 Syrian opposition activists say the Islamic State group has released two women and four children they had been holding since July in an exchange with the government.

The women and children were among 30 people kidnapped by IS in the southern province of Sweida in July when they carried out a raid that left more than 200 people dead.

Britain-based Syrian Observatory for Human Rights said the women and children were the first batch of the exchange, adding that more will follow.

The Observatory said the government in return will release 60 women held by authorities and a $27 million ransom.

The Sweida 24 activist collective posted a picture of a woman and four children released, adding that authorities freed 17 wives of IS fighters and eight of their children.