Hassan Rouhani: The Indian virus is more dangerous than the English and Brazilian variants 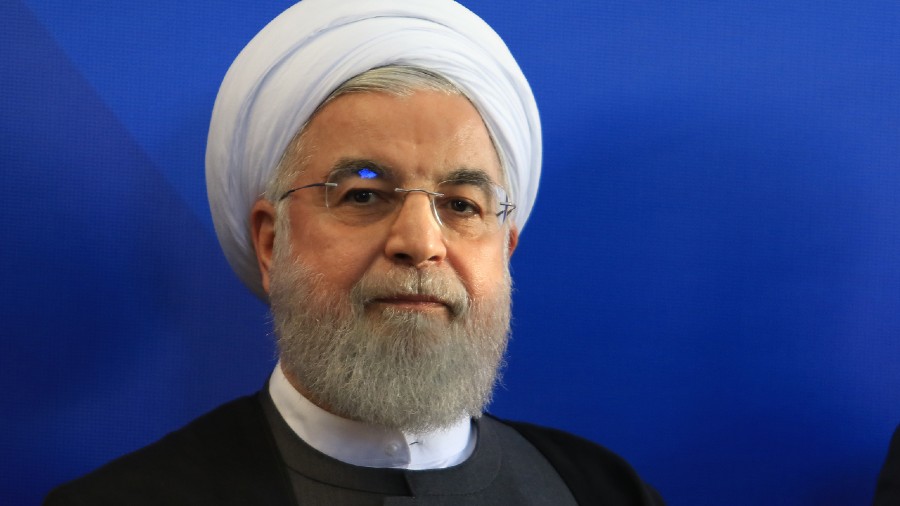 Iran and Kuwait on Saturday decided to bar travellers from India over a Covid-19 variant to avert its spread in the two countries.

Iranian officials, however, did not say if any cases of the variant first identified in India in late March had been detected in Iran, the epicentre of the pandemic in West Asia.

“The Indian coronavirus is a new threat we face,” President Hassan Rouhani said in remarks broadcast on state TV. “The Indian virus is more dangerous than the English and Brazilian variants,” he added.

“All the eastern provinces should make sure people infected with the virus do not cross the borders into the country,” Rouhani said. Iran’s eastern provinces border with Pakistan and Afghanistan. Visitors can also travel Iran by way of the Gulf.

Kuwait suspended all direct commercial flights coming from India until further notice. The move came after instructions from health authorities.

All passengers arriving from India either directly or via another country will be banned from entering unless they have spent at least 14 days out of India, it said in a statement on Twitter.

Kuwaiti citizens, their first degree relatives and their domestic workers will be allowed to enter the country. Operations of freight flights will continue, it said.

Over one million Indian community members live in Kuwait, the largest expatriate community in the country, according to the Indian embassy in Kuwait.

Iran’s civil aviation organisation announced on local media that all flights to and from India and Pakistan would be halted from midnight on Sunday.

Health minister Saeed Namaki has asked the interior minister to “halt the direct and indirect transport of travellers from India”, Iranian media reported.

Most of Iran, whose coronavirus cases have surpassed 2 million, has been under a lockdown for the past two weeks as it grapples with a fourth wave of the pandemic.

The health ministry has reported a daily average of over 20,000 infections. Nearly 70,000 have died. The country’s vaccination drive, meanwhile, has been slow going.

Earlier, the UK, the UAE and Canada banned flights from India.

A record single-day rise of 3,46,786 coronavirus cases pushed India’s tally of infection to 1,66,10,481, while active cases crossed the 25-lakh mark, according to the Union health ministry data updated on Saturday.

The UAE on Friday updated its travel ban for India, saying that all incoming flights on national and foreign carriers from the country will be suspended, while transportation of passengers from the Gulf country to India will be allowed.

The UAE on Thursday banned travel from India for 10 days from Sunday.