A special-tactics team entered the house, Edwards said, and found a large, huddled group of adults, who claimed to have not eaten for a while 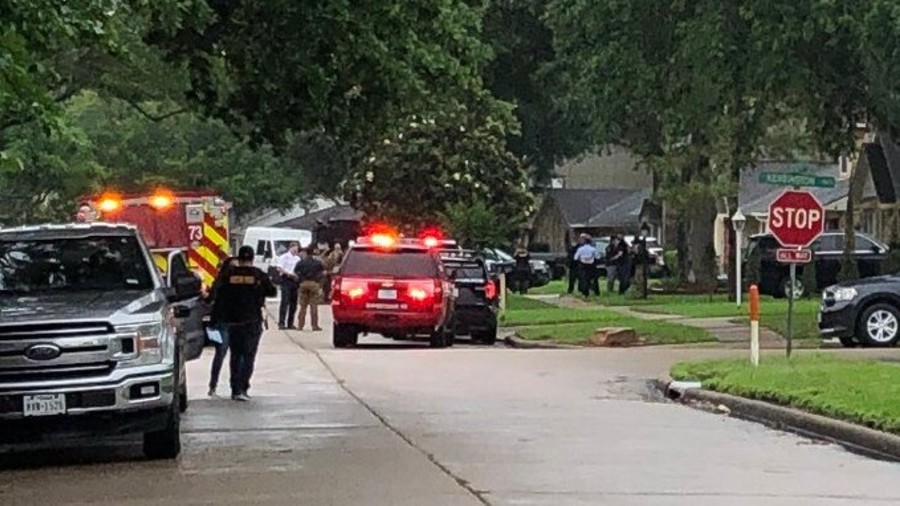 More than 90 people were found in a house in southwestern Houston that investigators suspect was part of a human smuggling operation, police said on Friday.

Authorities initially served a search warrant at the house after someone called police Thursday night to report a loved one was being held there, said assistant police chief Daryn Edwards.

A special-tactics team entered the house, Edwards said, and found a large, huddled group of adults — five women and the rest men. The individuals told authorities they had not eaten in a while.

“It was a big surprise when we got in the house and saw what we saw,” Edwards said.

Officers asked health officials to test the captives for coronavirus infections after some complained of possible Covid-19 symptoms, including fever and loss of smell and taste sensations, Edwards said. Anybody who tested positive would likely be quarantined, he said.

Police continued to investigate who rented the home and how the individuals ended up inside.

No children were found inside the home. The younger lot of residents were at least 20 years and above.

The police referred to the boarders at the house as “migrants” as their nationality was yet to be confirmed.

The Houston health department conducted rapid Covid-19 tests and five of the boarders tested positive. The migrants would temporarily continue to stay in the house, police said.  The Houston Fire Department has provided medical care, food and water to the migrants.