The move came after a dam overflowed on the island of Maui, forcing evacuations and destroying homes 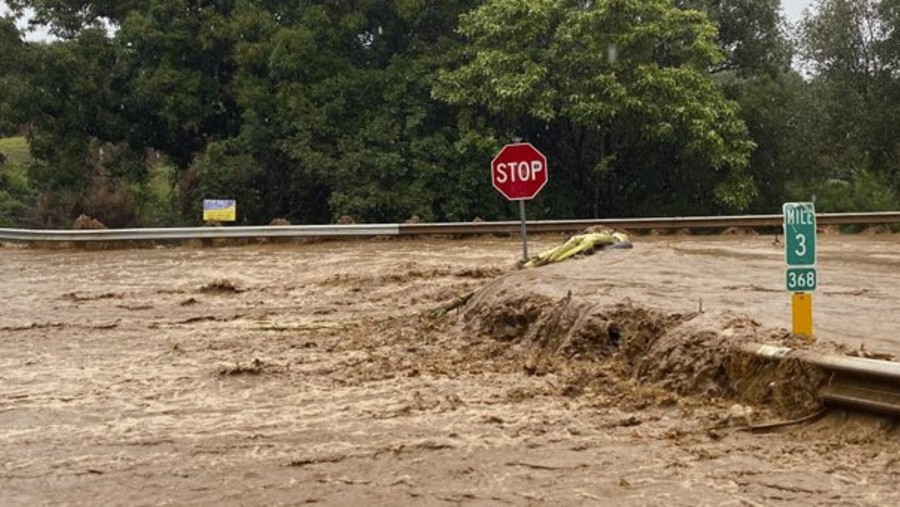 Hawaii governor David Ige declared an emergency in the US state after heavy rains brought floods, landslides and fear of dam failures, and authorities ordered the evacuation of several thousand people from communities threatened by rising waters.

The move came after a dam overflowed on the island of Maui, forcing evacuations and destroying homes, with the dam’s “unsatisfactory” condition leading to it being scheduled for removal this year, the land department has said.

“The emergency proclamation makes state general funds available that can be used quickly and efficiently to help those impacted by the severe weather,” Ige said on Tuesday. Poor weather was expected to run until Friday, he added, and flood advisories stayed in place for a second day

The emergency declaration covers the counties of Hawaii, Maui, Kalawao, O’ahu and Kaua’i, the governor’s office said in a statement, while the disaster relief period runs until May 8.

The Honolulu Department of Emergency Management directed people to leave Haleiwa, a community of a few thousand people to the north of state capital Honolulu. Hawaii News Now reported that two people were swept away in raging waters.