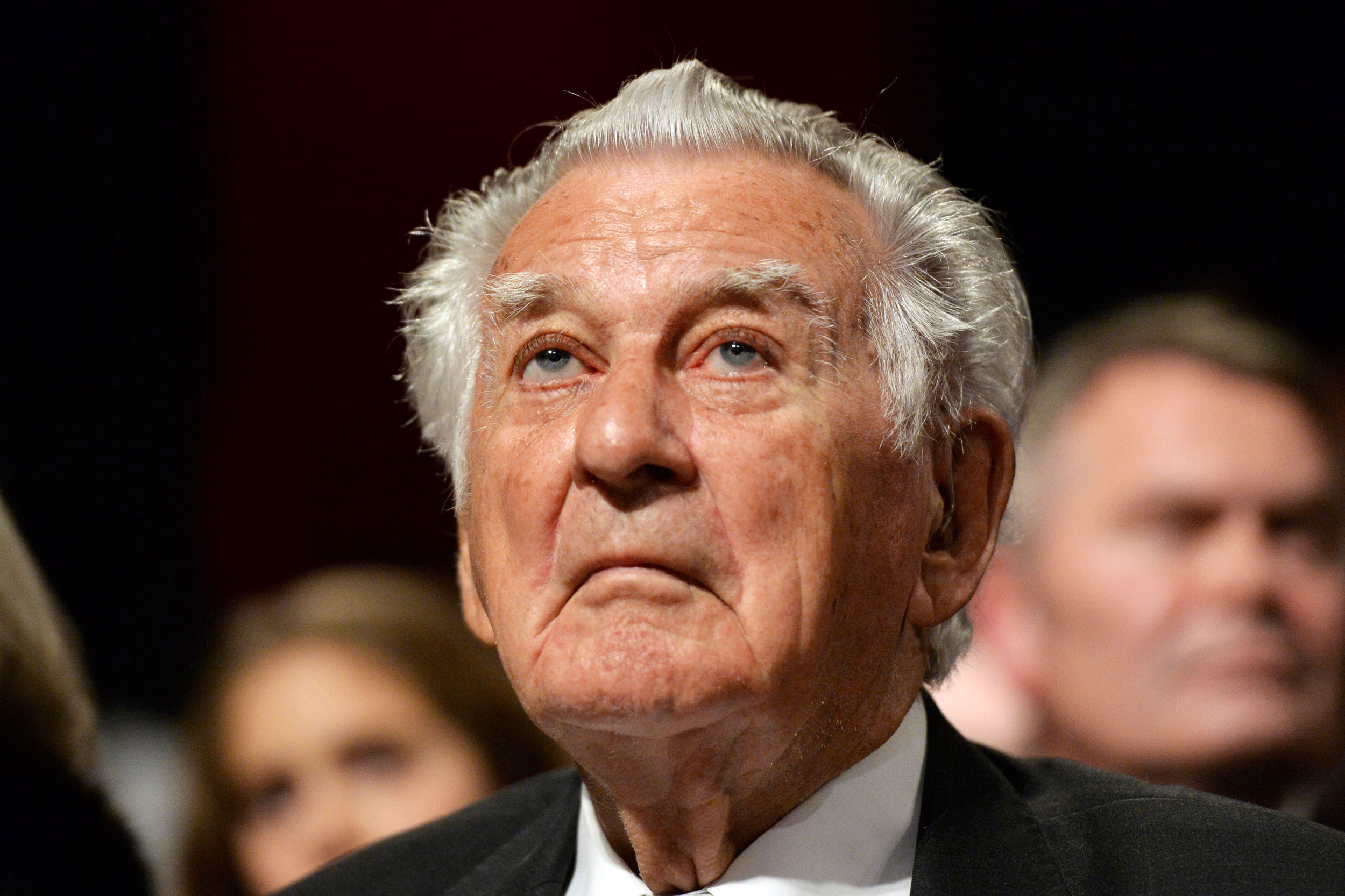 Bob Hawke, a transformative and charismatic Left-wing lawmaker with a “larrikin” streak who served as Australian Prime Minister from 1983 to 1991, died on Thursday aged 89, his family said.

“Today we lost Bob Hawke, a great Australian, many would say the greatest Australian of the post-war era,” his wife and former biographer Blanche d’Alpuget said in a statement.

While others may have struggled to dismiss a reputation for boisterous, if well-meaning, behaviour, silver-haired Hawke said it helped him win favour with working-class voters.

“Bob Hawke was a great Australian who led and served our country with passion, courage, and an intellectual horsepower that made our country stronger,” he said on social media. Hawke’s death comes ahead of a Saturday general election, with his Opposition Labour party is narrowly ahead in the polls.

“The Australian people loved Bob Hawke because they knew Bob loved them, this was true to the very end,” Labour party leader Bill Shorten said in a statement.

Hawke earned his reputation as a “larrikin”, or loveable rogue, in part due to his world record for drinking a “yard”, or 1.4 litres, of beer in 11 seconds while at Oxford University.

Robert James Lee Hawke, a former trade union leader, was first elected to parliament in 1980 and was named leader of the Centre-Left Labour Party less than a month before a snap general election in 1983.

Voters embraced Hawke and Labour won an unlikely landslide against a government led by Malcolm Fraser.