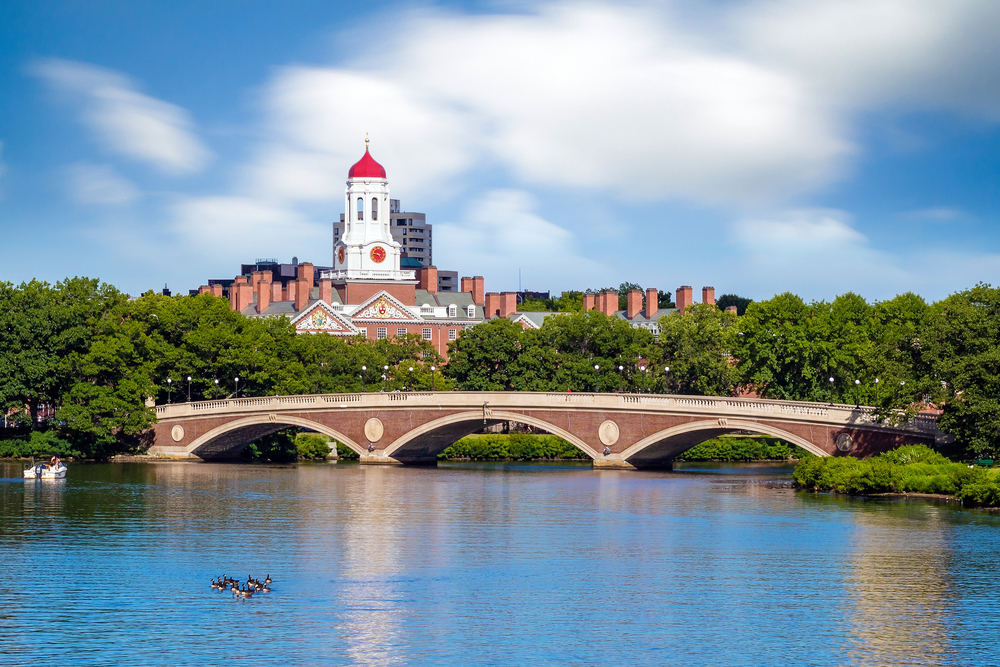 In letters to the schools on Tuesday, the department wrote that it was investigating whether the two Ivy League universities had failed to report at least $375 million
(Shutterstock)
New York Times News Service   |   Washington   |   Published 13.02.20, 08:17 PM

A federal crackdown on universities that fail to disclose donations and contracts from foreign governments has ensnared Harvard and Yale, the Education Department said on Wednesday.

In letters to the schools on Tuesday, the department wrote that it was investigating whether the two Ivy League universities had failed to report at least $375 million from countries including China, Iran, Russia, Qatar and Saudi Arabia. The department is seeking extensive records related to grants, gifts, contracts and overseas programming.

In a letter to Harvard, the department said it was “aware of information suggesting Harvard University lacks appropriate institutional controls,” and as a result, the university’s reports to Washington may not include or fully reflect “all reportable gifts” and contracts “from or with foreign sources”.

In the case of Yale, officials wrote that although the university had “a considerable presence abroad, represented by sites in dozens of cities and countries”, it appeared to have “failed to report a single foreign source gift or contract in 2014, 2015, 2016 and 2017”.

The education department zeroed in on records related to two Chinese telecommunications companies, Huawei and ZTE, that the Trump administration has labelled security risks or sanctions violators.

The Russian computer security firm Kaspersky Lab has also fallen under suspicion. The letters also named the Skolkovo Foundation of Russia, the Iran-linked Alavi Foundation and the Qatar National Research Fund, among other organisations.

“This is about transparency,” education secretary Betsy DeVos said in a statement. “If colleges and universities are accepting foreign money and gifts, their students, donors and taxpayers deserve to know how much and from whom. Moreover, it’s what the law requires.”

Jonathan Swain, a Harvard spokesman, confirmed that the university was informed on Tuesday of the records request.

“We’re reviewing it and beginning to start to compile our response to the department of education, which is going to take some time,” he said.

Karen Peart, the director of Yale’s media relations, also confirmed that the university had received the request on Tuesday.

“We are reviewing the request and preparing to respond to it,” she said.

The letter to Harvard appears to have been prompted in part by an investigation into Charles M. Lieber, the chairman of the university’s chemistry department, who was charged with lying to federal officials about grants he had received from China.