Extremists behind raid on Nasheed: Maldives 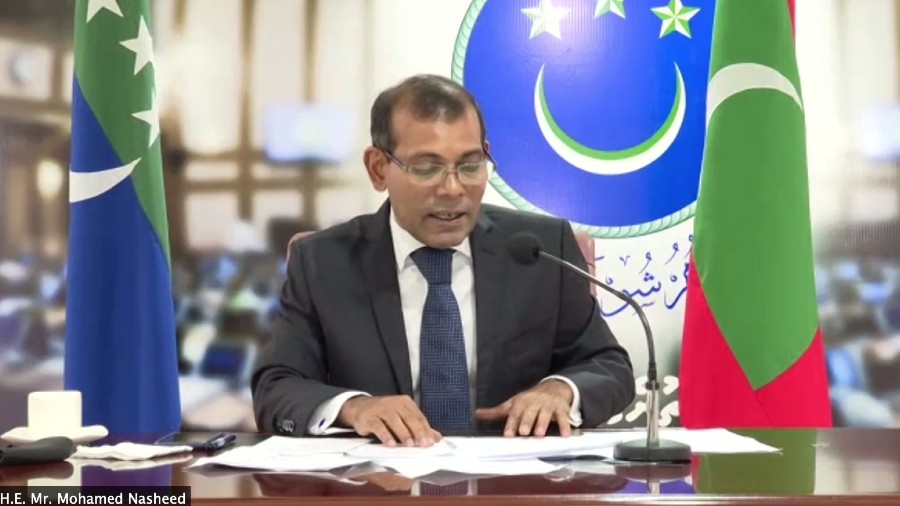 A top official in the Maldives said on Saturday that Islamic extremists were responsible for an explosion earlier this week that critically wounded former President Mohamed Nasheed, as police said they arrested two of four suspects.

Hospital officials said Saturday that Nasheed is conscious and no longer needs breathing support. Two of his bodyguards and two apparent bystanders, including a British citizen, were also wounded in Thursday's blast.

Prosecutor general Hussain Shameem told reporters that investigators still do not know which extremist group was behind the attack, which left Nasheed, 53, in critical condition in an intensive care unit after life-saving surgeries to his head, chest, abdomen and limbs. No group has claimed responsibility.

Nasheed, the current parliament speaker, has been an outspoken critic of religious extremism in the predominantly Sunni nation, where preaching and practicing other faiths are banned by law. He has also been criticised by hardliners for his closeness to the west.

Police said two men were arrested in connection with the attack, and released photos of two others seeking public assistance in identifying them.